Estate agents back end of lockdown 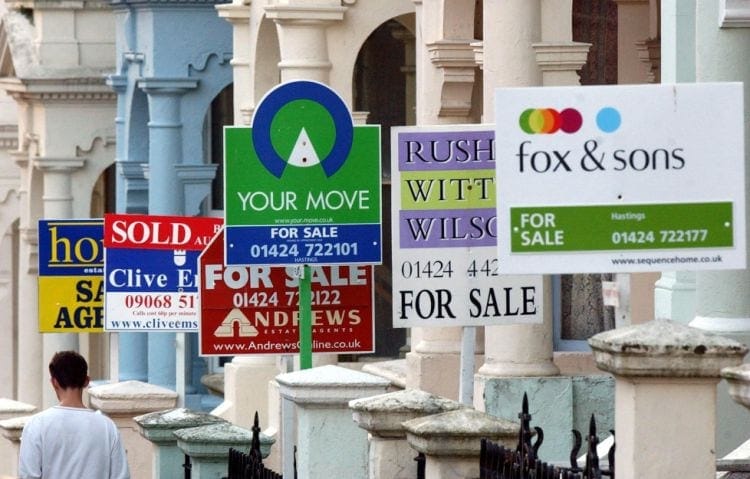 Representatives from estate agents have backed the government’s plan to slowly end the lockdown.

Prime Minister Boris Johnson has unveiled a roadmap out of the UK lockdown, which has been in place since January.

Schools are set to reopen on 8th March, restrictions on local travel are to be lifted on 29th March, while from 12th April shops, hairdressers, gyms and pub beer gardens will be able to reopen.

Estate agents are positive about the news, saying that it ends uncertainty impacting the market.

Marc von Grundherr, director of Benham and Reeves, said: “We now have a clear view of when we can expect normality to return and as the nation starts to reopen for business we should see the economy jump start back into action.

“While the property market has remained resolute in the face of the current pandemic, this lift in wider economic sentiment should further build on the strong foundations of market health spurred by the stamp duty holiday.

“With an easing of restrictions also helping the industry to facilitate existing and future transactions with greater ease, we can expect both the number of homes sold and the value at which they sell to continue climbing over the coming months as the backlog is cleared.”

Alistair Elliott, senior partner and group chairman at Knight Frank, agreed, but felt the government should have announced a specific timing on when people go back to work.

He said: “It is excellent news that Britain’s third lockdown is beginning to ease, however, we now cannot waste any time in rescuing our town and city centres.

“Despite a number of positive announcements today, it remains very disappointing that the government has yet to fix a date for when people will be encouraged back to the workplace.

“Many of the businesses which the Prime Minister has announced can begin to reopen will require the return of commuters in order to make this viable.

“It is also particularly pertinent given that mental health problems appear to be growing and mass working from home is an ongoing struggle for businesses. Industry now needs to be given clear guidance on how employers can re-engage their workforce.”

James Forrester, managing director of Barrows and Forrester, said: “Welcome news for the property market which has been running on the artificially fuelled demand of a stamp duty reprieve.

“With this due to end in March, there was a degree of uncertainty around the future of the market and whether we would see property prices nosedive as a result.

“With normality now starting to return, this is unlikely to materialise and while the market will simmer to a more measured level of activity in the wake of the stamp duty holiday, this will be far from the crash that many have predicted.”

He said: “A clear plan of action will not only help steady the ship of the domestic market, but we should see foreign buyer interest in the UK market start to climb once again.

“While foreign buyer demand across the UK’s high-end market, in particular, has remained steady, travel restrictions have dampened appetites to an extent.

“However, with a more concrete view of when normality will return and an increase in stamp duty rates for foreign buyers on the horizon, we expect there will now be a mad scramble for prime UK property which will cause property values to climb as we head towards the spring.”