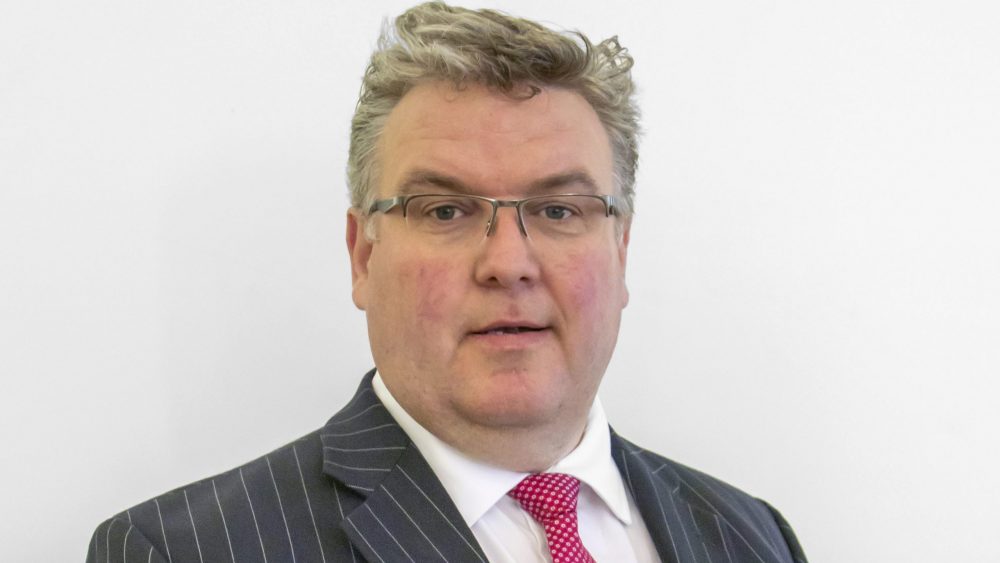 Property tax specialists have called on the government to extend payment holidays on planning charges due to stop at the end of July.

CIL is a ‘tax’ applied to certain new developments and used by many local planning authorities across England & Wales to fund vital infrastructure.

The government initially encouraged local authorities to be lenient as to demanding CIL payments from the start of the pandemic in Spring 2020 and subsequently introduced legislation in July 2020 with discretionary powers to allow six-monthly deferral of CIL payments – but that is due to cease on July 31 2021.

Alun Oliver FRICS, managing director of E3 Consulting, said: “The deferment scheme has been a lifeline for some developers, businesses and individuals.

“It has allowed some valuable time to improve cashflow and in extreme cases it may have been the difference between survival and failure during the pandemic. Our experience is that most local planning authorities have been quite understanding so it is well worth making an application if necessary and you meet the specific criteria. Anyone scheduled to make a CIL payment between now and the end of July who wants to use the scheme should act now.”

He added: “Given the magnitude of the Covid pandemic and the workflow struggles which some local authorities and developers are still facing it would make sense to extend the deferment scheme for a further six to 12 months. It also seems counter-intuitive not to do so when the government is encouraging the construction of more housing, especially social housing, and needs the economy firing on all cylinders.”

Many developers will pay CIL in instalments.  Under the scheme, applications for deferment can only made within 14 days of the due payment date. The Covid-19 deferrals can be granted for up to 6 months.

The local authority has 40 days to decide whether to allow a deferral request.