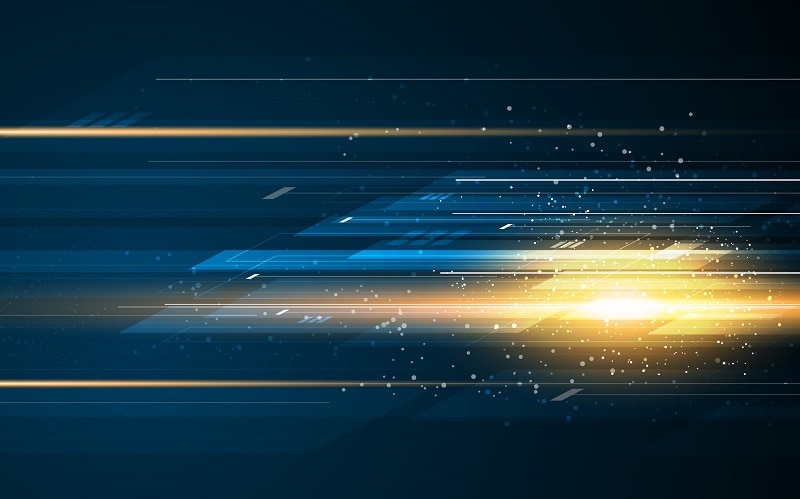 The ‘dysfunctional’ housing market is encouraging people to pay over the odds for homes, warned Sarah Coles, personal finance analyst at Hargreaves Lansdown.

She was responding to the latest RICS Residential Market Survey, which found that 46% more RICS members saw demand increase during October, the fifth consecutive month there’s been an increase.

However, a net -27% expect sales to weaken over the next 12 months, as the property market is expected to slow down once the stamp duty holiday ends on March 31st 2021.

Coles said: “The past few months has seen the housing market become increasingly dysfunctional. Frozen and fragile chains means more frustration and finger-pointing, while runaway prices have led to overpricing, and the approaching stamp duty deadline is causing panic buying to spread.”

She added: “One agent noted an ‘unhealthy sense of panic’ among buyers, desperate to take advantage of the stamp duty holiday. This is encouraging them to rush into making an offer without thinking it through, so when the sale drags on, these buyers are already poised to pull out.

“The lockdown could slow things up even further, with estate agents worrying that more council employees working from home could stymie searches. There’s a palpable sense of frustration among agents towards others involved in the process. Some blame a lack of surveyors, some point the finger at lenders, and one in particular says ‘the conveyancing profession should take a hard look at themselves’.

“At some point over the next few months, we’ll see buyers realise they’re not going to get the deal done before the end of the stamp duty holiday. The question is whether sales will then slow to a more typical rate and price rises pause, or whether the market will be so dysfunctional by then that we see an altogether more dramatic reaction.”

Others also responded to the RICS research.

Tomer Aboody, director of property lender MT Finance, said: “The bubble we have been seeing over the past three months is proving to be stronger than many could have predicted. Indeed, it is the strongest performance for the housing market in well over a decade, with prices, house sales and instructions at high levels.

“’This confidence in the market derives from a combination of stamp duty relief, cheap mortgage rates and buyers’ change in working conditions which has been brought about from lockdown.

“With more space needed, borrowers are taking advantage of the highly liquid financial markets, giving them the ability to borrow where they might not be able to in a few months once the economic ramifications of lockdown really come into play.”

Jeremy Leaf, north London estate agent and a former RICS residential chairman, said: “The RICS figures are interesting but don’t give the full picture as the market quietened down a little towards the end of October/early November.

“However, it has picked up again quite noticeably in the past few days as the prospect of a vaccine has improved. This has brought more buyers to the market than has been the case for several weeks and is stiffening the resolve of some sellers not to accept low-ball offers.

“On the ground, we are seeing more buyer and seller determination to get deals done in order for both to take advantage of the stamp duty holiday.”

← Lockdown drives 30% increase in Brits considering a move to Europe Is now the perfect time to buy your ski home? →