Dundee, Liverpool and Belfast – the best areas with regeneration projects for investors 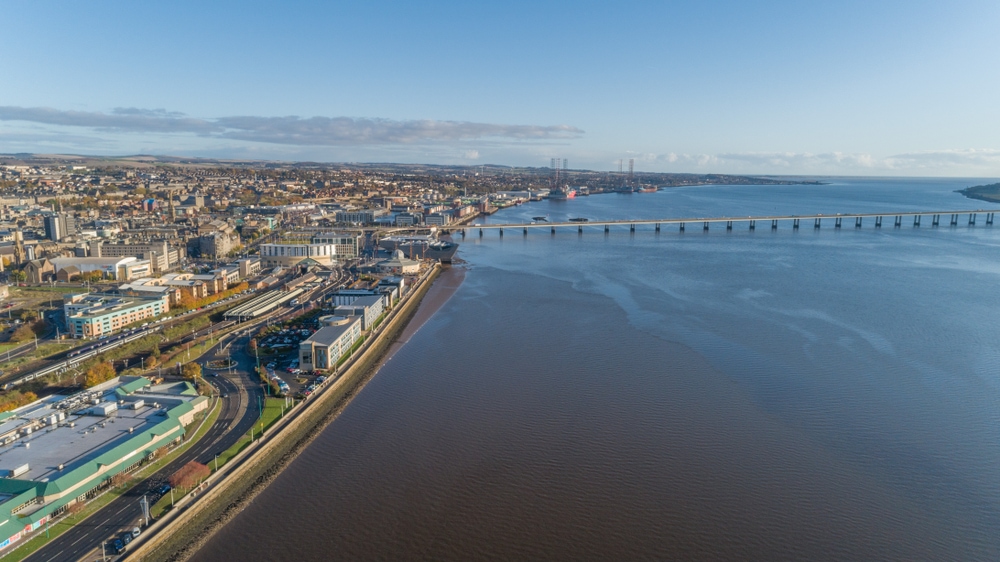 The Dundee Waterfront is the top area for landlords wanting to invest in cities with government infrastructure spending, Howsy analysis shows.

Investors around the £1bn Dundee development benefit from a rental yield of 7.2%, as the typical price is £146,000 and current rents stand at £881 per month.

Liverpool Ten Streets is the second best area, with yields of 6.4%, followed by properties around Destination Bootle and Tribeca Belfast (both 6.0%).

Calum Brannan, founder and chief executive of Howsy, said: “Investing can often require a long-term vision but with buy-to-let profitability being squeezed in recent years, investing with an eye on the future isn’t a luxury many landlords can afford at the moment.

“However, that doesn’t mean a savvy investor can’t receive an immediate return on their buy-to-let bricks and mortar while also benefitting from government regeneration further down the line.

“There are a whole host of areas currently undergoing extensive regeneration projects which will increase rental demand in the short-term due to the construction itself, but also in the long-term, as these new developments bring more job opportunities and a greater appeal for living in general.”