DfE’s £7bn framework out for tender 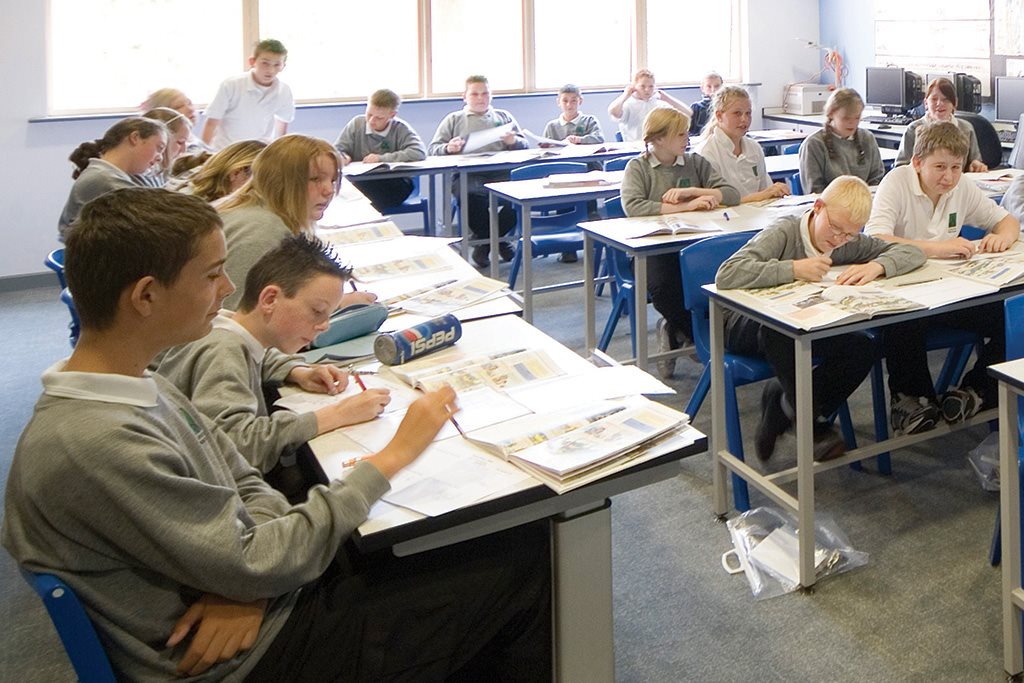 The Department for Education is searching for contractors on a new £7bn construction framework.

The four-year agreement will cover all types of education buildings in England, from schools to university technical colleges. Other public bodies will also be free to use the framework to procure new buildings, according to a new contract notice. It will replace the DfE’s £8bn schools framework that has been active since 2017 and had 32 contractors on it.

The new framework is broken down by value and region across 22 lots. High-value projects are split across two lots covering the North and South of England. Firms can bid for and be appointed to both lots. The northern region is expected to have a maximum value of £1.25bn over four years with the southern region worth £2.25bn.

Low-value bands are split across 12 regions with a total combined value of £980m. Firms can bid for and be appointed to all 12 lots.

Requests to participate in the tender process must be submitted by 5 February.