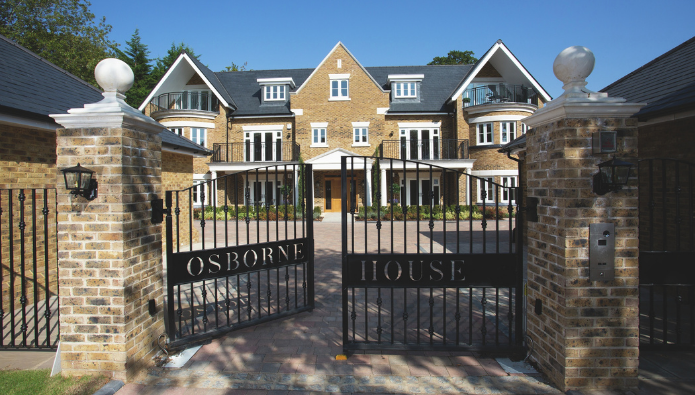 Andrea Fawell, sales and marketing director of Kebbell, says: “Potential buyers, many of whom may be wealthy downsizers, don’t want to compromise on space, storage or quality of fittings. They are also looking for a lovely garden but one that doesn’t need huge maintenance.”

“The rear garden at Osborne House is huge and we spent a long time planning and indulging our Capability Brown instincts, to create a stunning focal point from a beautiful tree with symmetrical planting all around it.”

She adds: “The pandemic means we have also seen a renewed surge of interest in buyers keen to tick all the boxes in their new post-lockdown home priorities. Many potential buyers are already living in the local area because they are very attached to the region and all it offers. Others are moving from London, wanting to be part of a close-knit community and to have close proximity to parks, leisure facilities and lovely shops and eateries.” 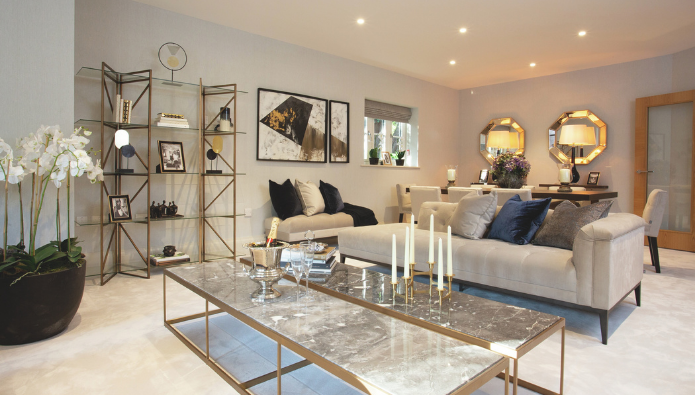 Fawell says buyers increasingly want to have access to a garden, be near outdoor space, and have a dedicated room as a home office or perhaps in some cases a room that can be used for hobbies or exercise. They also want space to entertain and for long-awaited family reunions.

Osborne House is the sister development to nearby Wintersbrooke which was launched in the middle of last year and comprises six exclusive, spacious two and three-bedroom apartments varying from 1,236 to 1,822 sq ft. Set within a secluded, communal garden, the apartments are part of a gated community with terraces or balconies to all homes, located in a quiet, exclusive residential area near to the centre of Sunninghill, close to Ascot in Berkshire.

Fawell adds: “One of our Wintersbrooke residents was very keen to know how his paperboy was going to gain entry given how much consideration we had given to good security. We were able to assure him that the video entry system, accessed via the Comelit app, means all deliveries will be kept secure even if our purchaser is out enjoying his daily walk.”

A mixed-use net zero carbon development in a key quarter of Birmingham city centre has been unveiled by Woodbourne Group.

The £360 million waterfront eco-system, to be called Curzon Wharf, will be within eight minutes walking distance of the proposed HS2 Curzon Street Station, offering sweeping views of the city.

The masterplan development of almost one million square feet is expected to boost the Birmingham economy by at least £151 million, with plans designed after five years of consultation with Birmingham City Council and a team of regeneration and built-environment specialists.

Developer Woodbourne Group says it will be a ‘truly transformative urban neighbourhood’ when completed, incorporating both the latest technology and many social and mental health lessons learned from the Covid-19 pandemic. 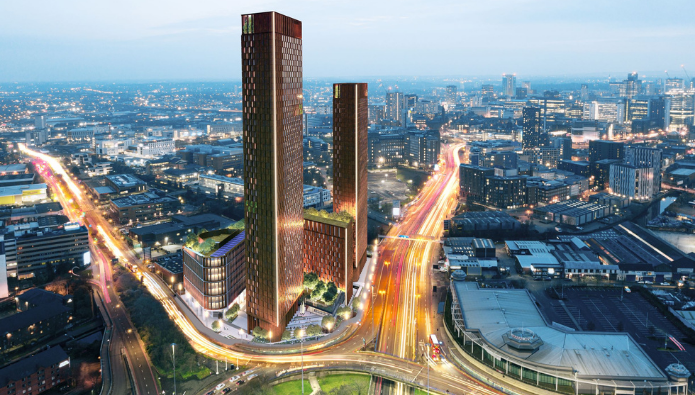 He comments: “Curzon Wharf isn’t just a development, it’s a manifesto that will position Birmingham as UK’s leading smart and sustainable city, helping to pave the way for the UK’s Green Revolution. It reinforces Birmingham position as the UK’s second city.”

The Built to Rent element will stand 53 storeys high making it Birmingham’s tallest building at 172m (564 feet). Meanwhile, the purpose-built student accommodation will be 41 storeys and the co-living 14 storeys tall. 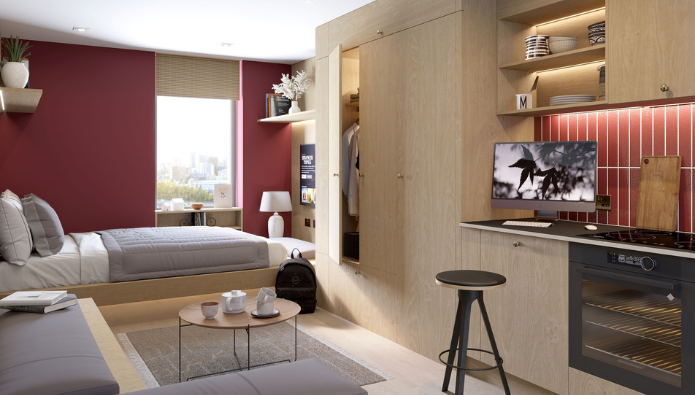 Planning and development consultants Turley and commercial property agents CBRE have calculated Curzon Wharf will add £2 million a year in council tax and business rates and attract a New Homes Bonus of £4 million.

Dulay explains: “We are creating a balance of new uses that never been seen in Birmingham before with a major area of new, high-quality public realm to create a unique canalside environment with its own recognisable identity.”

“We need to help power the economic recovery by facilitating investment, creating jobs and acting as a catalyst to further success. Curzon Wharf does this while catering for every residential demographic set not seen in Birmingham before.”

He concludes: “We have targeted the provision of amenity and public space like no other with a major emphasis on mental health and well-being. This will be the first development on this major scale to respond to the issues raised by Covid-19 and Birmingham’s newly launched high-rise green vision: Central Birmingham 2040.”

Curzon Wharf is the subject of a public consultation period which began on Friday March 12 and will run for two weeks, closing on 26 March.

A £4 million land deal has been agreed by property developer Citu and specialist lender Together.

Together has so far invested more than £25 million into Citu’s projects in Yorkshire during a 14-year partnership with the property developer.

“The first phase of the low-carbon and community-focused Climate Innovation District on the north bank of the River Aire in Leeds is now well underway, and we’re delighted that our finance is helping unlock more disused industrial space on the south bank to extend this thriving community.”

The land funded will allow Citu to free up finance for accelerating the development of the scheme after receiving substantial demand from new home purchasers. 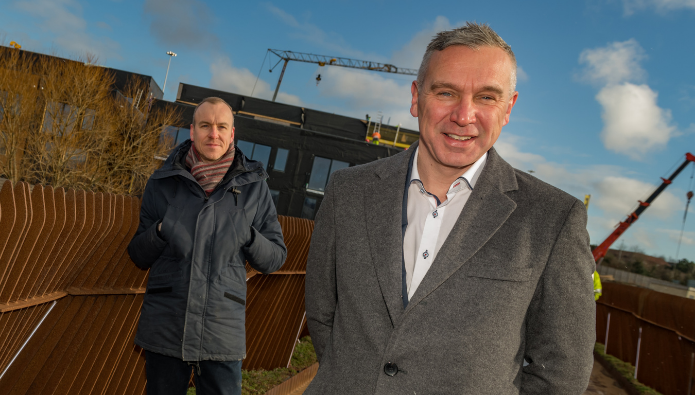 The Scandinavian-inspired, timber-framed houses and apartments use up to 90% less energy to heat than the average UK modern house. They also boast triple glazing, MVHR systems for providing healthy ventilation, rainwater collection and photovoltaic panels, which will be connected to a smart grid supplying the community’s electricity use.

Together has provided 26 property loans for Citu since 2007, most to revive disused buildings and urban wasteland.

The UK-wide specialist lender has funded various deals in Leeds but also provided funding for Citu to finance land where Sheffield’s former steel factories once stood at Kelham Island, creating the Little Kelham community. The area has since gained a new reputation for trendy city centre living for young professionals and families.

Baguley adds: “We’ve really bought into Citu’s vision and have been incredibly impressed with their purpose and drive to change the way people in cities live and work.”

Chris Thompson, Citu managing director, says: “We are delighted to be continuing our collaboration with Together, whose support has been instrumental in helping to realise our business growth over the last 14 years.”