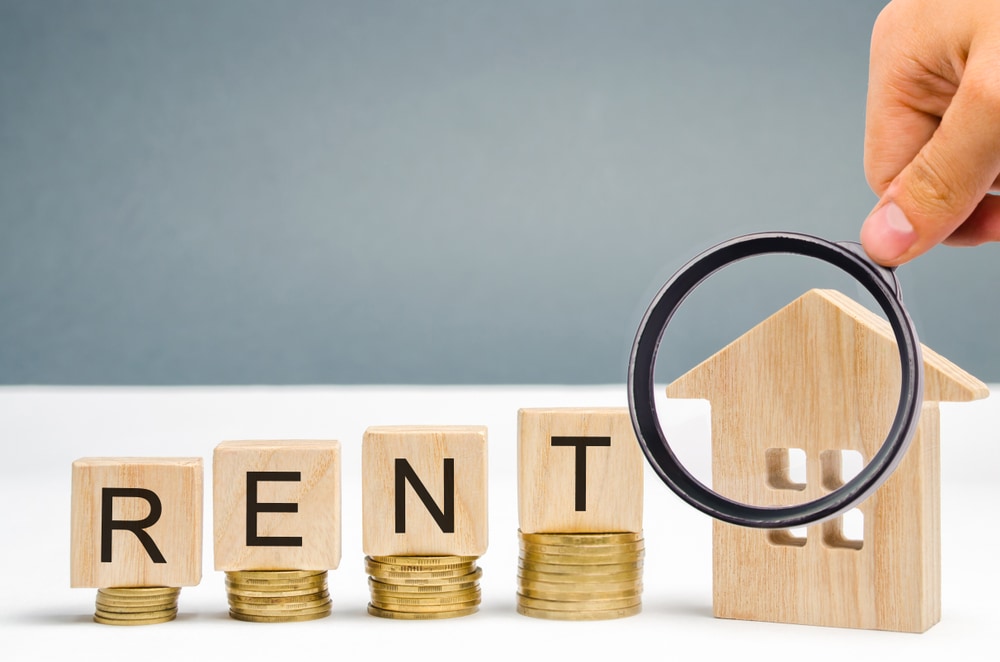 The number of prospective tenants continued to rise in June along with the average branch registering 79 new tenants per branch compared to 70 on average in May. Year-on-year, this figure is the highest recorded for the month of June, according to the latest Private Rented Sector report by ARLA Propertymark.

Despite the average branch registering a record number of tenants, it is still down on pre-lockdown figures when there was an average of 82 prospective tenants registered per branch in February.

The number of tenants experiencing rent rises increased in June, with 29% of agents witnessing landlords increasing rent compared to just 14% in May. This continues to be the lowest number of rent increases for the month of June since 2016.

The average time properties were empty between tenancies decreased to four weeks in June from five weeks during May. This is still the longest period on record properties have remained void between tenancies for the month of June, with a previously consistent figure of three weeks.

Phil Keddie, president at ARLA Propertymark, said: “Our latest figures show that the rental market is continuing to pick up following the COVID-19 lockdown. The record-breaking supply of rental stock and demand from tenants for this time of year paints an optimistic picture for the summer months, indicating that the market will be more active than the usual seasonal lull. As the market continues to recover from the pandemic, it’s essential that everyone continues to keep up with their rent in order to sustain the market and help boost the economy during these uncertain times.”