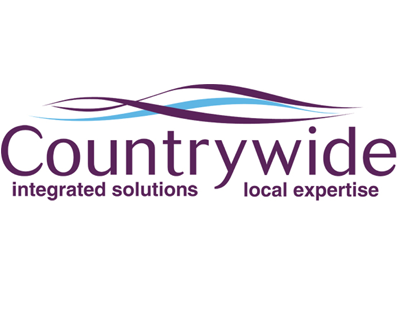 Countrywide’s latest trading statement covering the first half of 2020 shows it was hit more than most corporates by the market closedown.

“The number of properties under management was down only two per cent in Q1, but the decline increased to five year cent by 30 June due to the restrictions during the COVID-19 lockdown. Equally, with the branches closed for two months, our ability to attract new landlords and let new properties was impacted and consequently the number of lets achieved was 29 per cent down year-on-year” says the company.

Countrywide has also revealed its letting income last calendar year was impacted by a loss of £8m of tenant fees earned prior to June 2019 with an 11 per cent decline year-on-year.

Overall income for the troubled Countrywide group – including sales, surveying, commercial property activity and financial services, as well as lettings – dropped by nearly a third during the half year from £241.6m in 2019 to just £173.8m this year.

Aggressive cost-cutting and millions of pounds in public cash through the furlough scheme helped Countrywide stay in the black with an EBITDA of £14.9m, down from £19.2m last year.

Some 78 per cent of Countrywide’s staff were furloughed for at least some of the time under Coronavirus Job Retention Scheme, while the board, non-executive directors and the executive and leadership teams agreed to take reductions in salary ranging from 20 to 33 per cent.

Countrywide yesterday announced a dramatic clear-out of its board top brass and a £90m investment programme from a private equity company, pending shareholder approval. You can see details of the investment by Alchemy Capital here.