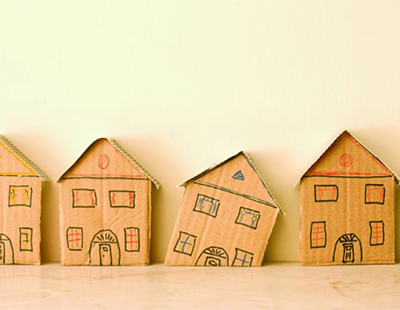 It’s been reported that a London council is considering spending £10m on purchasing 25 former council homes it previously sold off to tenants under Right To Buy.

The 25 homes, reported to now be on sale for around £400,000 each, are currently in the ownership of a housing company but were all previously Right To Buy council properties sold off in the past.

The Hackney Recorder news service says the homes are currently owned and operated by Local Space – described as “a partnership between Newham Council and a group of housing professionals.”

Some of the properties the partnership runs are outside Newham council boundaries – the 25 properties in question are in Hackney.

The news service says that according to Hackney council documents, Local Space’s rents are set too high for the majority of its tenants in temporary accommodation.

Local Space is contracted to increase the rent annually in line with a measure of inflation; as a result, Hackney council says its rents are now “well in excess of the maximum social rents that Hackney residents can expect to receive.”

Hackney councillors have yet to confirm the £10m purchase; if they do not go ahead, Local Space says it will sell the homes on the private market.