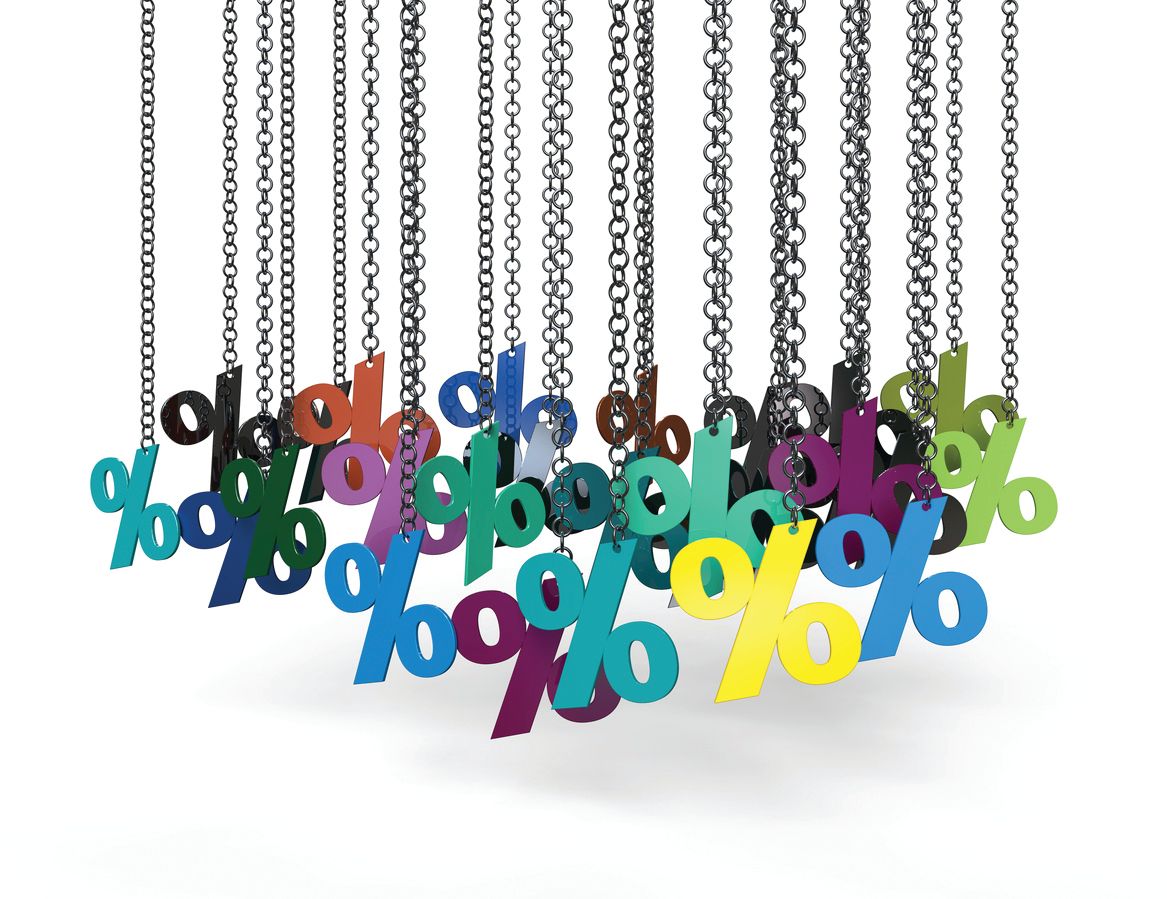 The cost of borrowing at 90 per cent loan-to-value has jumped by 28 per cent over the past year, analysis by Mortgage Brain has revealed.

Borrowers at lower LTVs have also seen prices rise to a lesser extent.

Mortgage Brain sales and marketing director Neil Wyatt says: “Lenders have understandably taken a more cautious approach to their product ranges due to the operational and potential economic impacts that have been experienced as a result of the Covid-19 pandemic, and that’s been seen most clearly with the products on offer to borrowers with a deposit of just 10 per cent.

“Not only has there been a significant reduction in the availability of these products, but the costs of the products that are on the market have increased to a striking extent.”