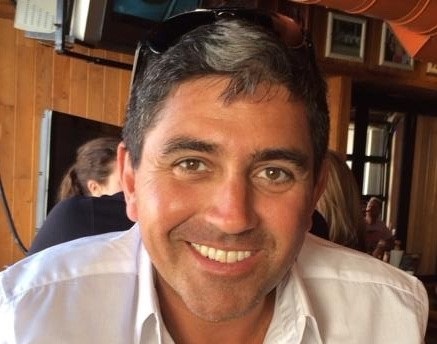 COVID-19 has halted strong activity in Spain from expat buyers and sellers who were looking to get their lives in order before the UK’s impending departure from the European Union.

Simon Pelling (pictured), managing director of online agent Sell4LessSpain.com, highlights that both buyers and sellers in Spain now face uncertainty over whether they can get their life plans sorted before the Brexit deadline at the end of the year.

Pelling said: “People are left in a terrible state of limbo.

“There are a lot of people in Spain who are worried about the impact of selling past 31 December – once we leave the EU there are issues like tax that are up in the air.

“Prior to COVID-19 we were seeing a surge in activity – people were saying ‘great, let’s get properties sold’.

“Conversely we had people in the UK thinking ‘we now need to pull our finger out and get our lives established in Spain before the end of the year’.

“The uncertainty was creating a boom from both sides – in both cases those people are now trapped and can’t do anything.

“The question is will we leave the EU on the 31 December with this going on?”

Now however he admits he’s fielding calls from irate people in both directions.

Peeling said leads from Rightmove have dropped by 90%.

Sell4LessSpain.com typically deals with a selection of non-domiciled clients in Spain.