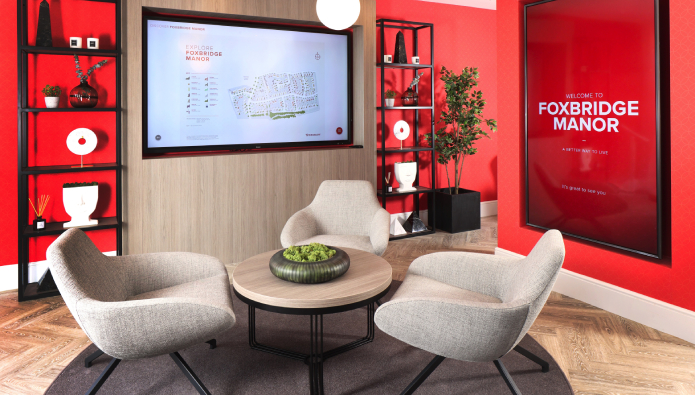 The researchers, in performing a qualitative analysis on the collapse of Carillion, say they have exposed the most common deviant practices and sources of ‘normalization of deviance’ embedded in the sector.

The findings suggest that ‘normalization of deviance’ lies not only internally, but also externally, in the wider industry environment in which construction organisations function.

The team behind the research says the results should sound an alarm bell and reinforce the call for structural reform of the construction industry to prevent the negative effects of corporate deviance.

What did the research find?

It detected three distinct types of ‘normalization of deviance’ that existed within Carillion before the corporation’s collapse that could also be widespread in the wider construction sector. These were:

The researchers grouped these three types of ‘normalization of deviance’ as internal or external, depending on whether they related to the company under observation or its main stakeholders.

They observed that, while in hindsight, these practices could be viewed as unacceptable, their emergence ‘was a gradual process that took place over several years’.

According to the research team, this pattern of corporate behaviour indicates that ‘normalization of deviance’ is likely to be embedded in corporate culture and very difficult to detect in the initial stages of its development.

The research project – fronted by Dr Sara Hajikazemi, senior lecturer in project management at LSBU’s Business School, in collaboration with co-authors from the Norwegian University of Science and Technology and Nord University in Norway, and the University of Oulu and Tampere University in Finland – found that ingrained business characteristics in the construction industry all contributed to the emergence of questionable business practices. This includes a highly competitive and pressurised culture, low profit margins, and complex and uncertain undertakings.

Dr Sara Hajikazemi commented: “Our research shows that ‘normalised deviance’ has always been present in the construction sector. What is concerning is that, as happened with Carillion, construction companies currently lack an early warning system that could alert them to emerging signs of deviant corporate behaviour and malpractice. This means that the construction industry is still likely to be at risk of falling prey to ‘normalized deviance’ and its damaging consequences in future.’’

In a clear sign of housebuilders fighting back against negative online reviews – which have soared in recent times as unhappy customers and those living in cladding-affected properties have headed to ratings websites such as Trustpilot to air their grievances and frustrations with some of the UK’s biggest and richest developers – some of the UK’s biggest developers have been deleting them.

A recent article by Telegraph Money revealed that Barratt, Bellway and Taylor Wimpey have removed hundreds of critical online reviews after homeowners turned to Trustpilot and other websites to complain about their homes or the service they received.

While developers who had bad ratings deleted have very positive Trustpilot ratings and reviews, those who do not challenge bad online reviews such as Bovis, Berkeley and Persimmon have much worse scores as a result.

You can read the full Telegraph Money article here.

One of the UK’s leading housebuilders has announced the launch of its new branding, alongside its rebranded and paperless sales centres, which have been transformed into ‘Customer Experience Suites’.

The builder insists these steps will further enhance engagement with customers at all stages of their home buying journey. Redrow is also believed to be the first housebuilder to remove paper from sales centres.

Although the rebranding work started before the Covid-19 pandemic, the developer says the changing trends in homeownership that have taken place since then align ‘perfectly with Redrow’s heritage product and better way to live philosophy’.

The firm says the new brand capitalises on this by focusing on its ‘a better way to live’ purpose, with ‘homes that are better by design, better places and better experiences for customers’.

As part of the changes, there is now a digital-first approach to the Customer Experience Suites, including interactive screens and site-plans, supporting the paperless sales environment. There are also dedicated spaces for existing customers to meet with their customer service contacts.

On the brand side, there is a new logo and geometric pattern, inspired by the Arts & Crafts movement, which ‘will help to create a cleaner and simpler look’

Redrow’s ‘a better way to live’ brand purpose will be at the forefront of all marketing materials, to ‘build a strong, consistent tone of voice’ that resonates with potential buyers.

The changes are to ensure the Redrow style and messaging is ‘instantly recognisable’. The new logo will be initially rolled out across digital channels and will be incorporated into the new-format physical sites in the coming months, three of which have already launched in Redrow’s South Wales and East Midlands divisions. 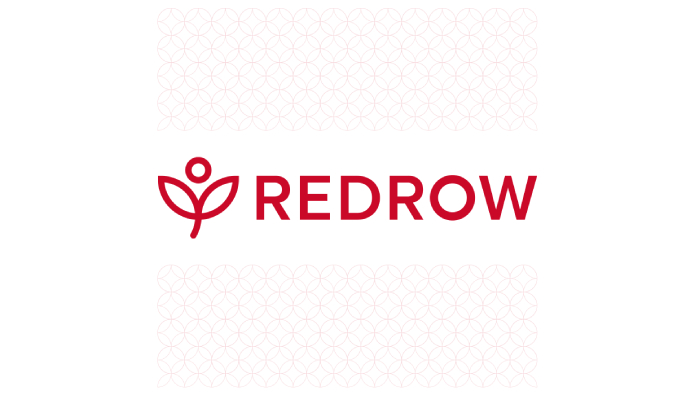 “This is the biggest change to Redrow’s brand and sales outlets in over 40 years and it comes at a time when, in the wake of the pandemic, our larger family homes and open places are more desirable than ever before,” Matt Grayson, group customer & marketing director at Redrow, said.

“Although a lot has changed, everything is rooted in our Arts & Crafts heritage, ‘a better way to live’ philosophy and 5-star customer service.”

He added: “We are also proud to be leading the way in the industry by providing customers with a seamless combination of digital and in-person experiences. Customers want the convenience of online options, but we know that high-quality experiences outside the home are also incredibly valuable.”

He went on: “Through innovation and quality digital assets, we can better showcase the lifestyle benefits of our homes focused on placemaking, community, and sustainability, which will help bring our development vision to life, and a sense of belonging to buyers.”