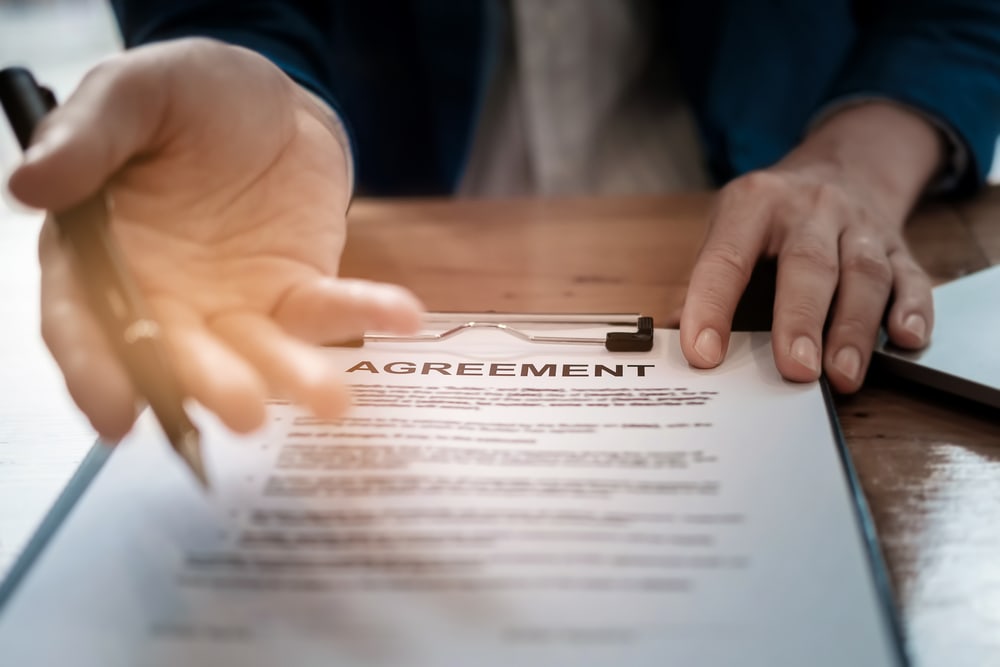 The National Federation of Builders (NFB) and the Scottish Building Federation (SBF) have both signed the pledge, while they will encourage members to consider joining the scheme.

Though a number of construction sites have reopened, developers are having to change the way they work due to the pandemic, with more shielding going on.

This is resulting in rising costs, reduced productivity and time delays.

The Cabinet Office and Infrastructure Projects Authority previously published guidance asking that parties to contracts impacted by the COVID-19 should act ‘responsibly and fairly, support the response to COVID-19 and protect jobs and the economy’.

Vaughan Hart, managing director of the Scottish Building Federation, said: “The uncertainty currently facing the construction sector is at its highest level for a generation and in that context the RICS Conflict Avoidance Process is something which should be viewed as a platform upon which the continued remobilisation of the industry, as it emerges from the impact of the COVID-19 pandemic, could be substantially based.

“If all parties operating in the construction sector adopt the principals detailed within the process, there will more emphasis placed on working collaboratively through this crisis and less energy wasted on costly disputes.”

Richard Beresford, chief executive of the National Federation of Builders, said: “Our members have expressed deep concerns that the industry will be tied up in knots in contractual disputes arising from the impact of the COVID-19 crisis.

“This will undoubtedly lead to more lost time, and more lost money. If we are to keep the industry afloat and “Build, Build, Build” as the Prime Minister has asked, we must seek early redress and a collaborative approach to contractual disputes.

“That’s why we have produced our own legal briefings on maintaining contractual certainty, are holding advice webinars for members and we are now taking the RICS pledge.”

The Conflict Avoidance Pledge is as follows: