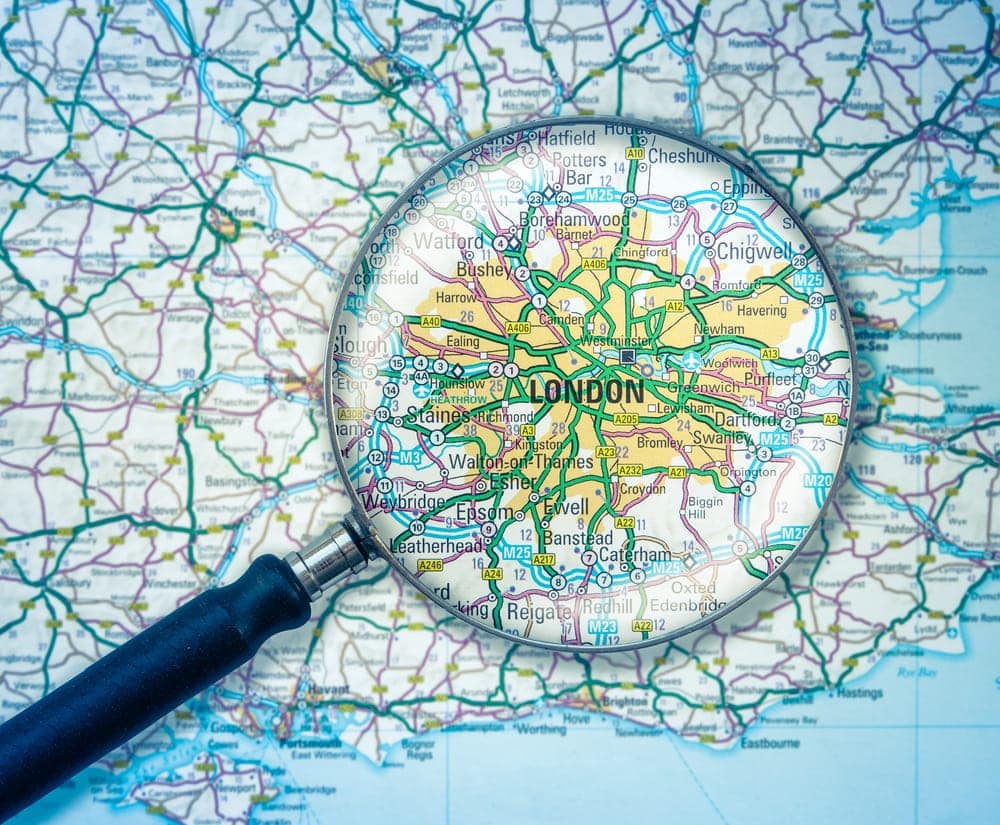 New figures show that 13,318 genuinely-affordable homes were started in London last year despite the disruption and delays caused by the pandemic and Brexit.

This total surpasses the annual target agreed with Government at the start of the pandemic. In the last five years, London has started to build 63 per cent more genuinely-affordable homes than in the final five years of the previous mayoralty.

Sadiq Khan, mayor of London, said: “London’s housing crisis remains one of the greatest barriers to addressing the inequality we face in our city, and a key priority for my second term will be doing all we can to overcome it.”

These figures underline the Mayor’s determination to do everything in his power to tackle London’s housing crisis and he is urging the Government to give him greater powers and resources to continue this success.