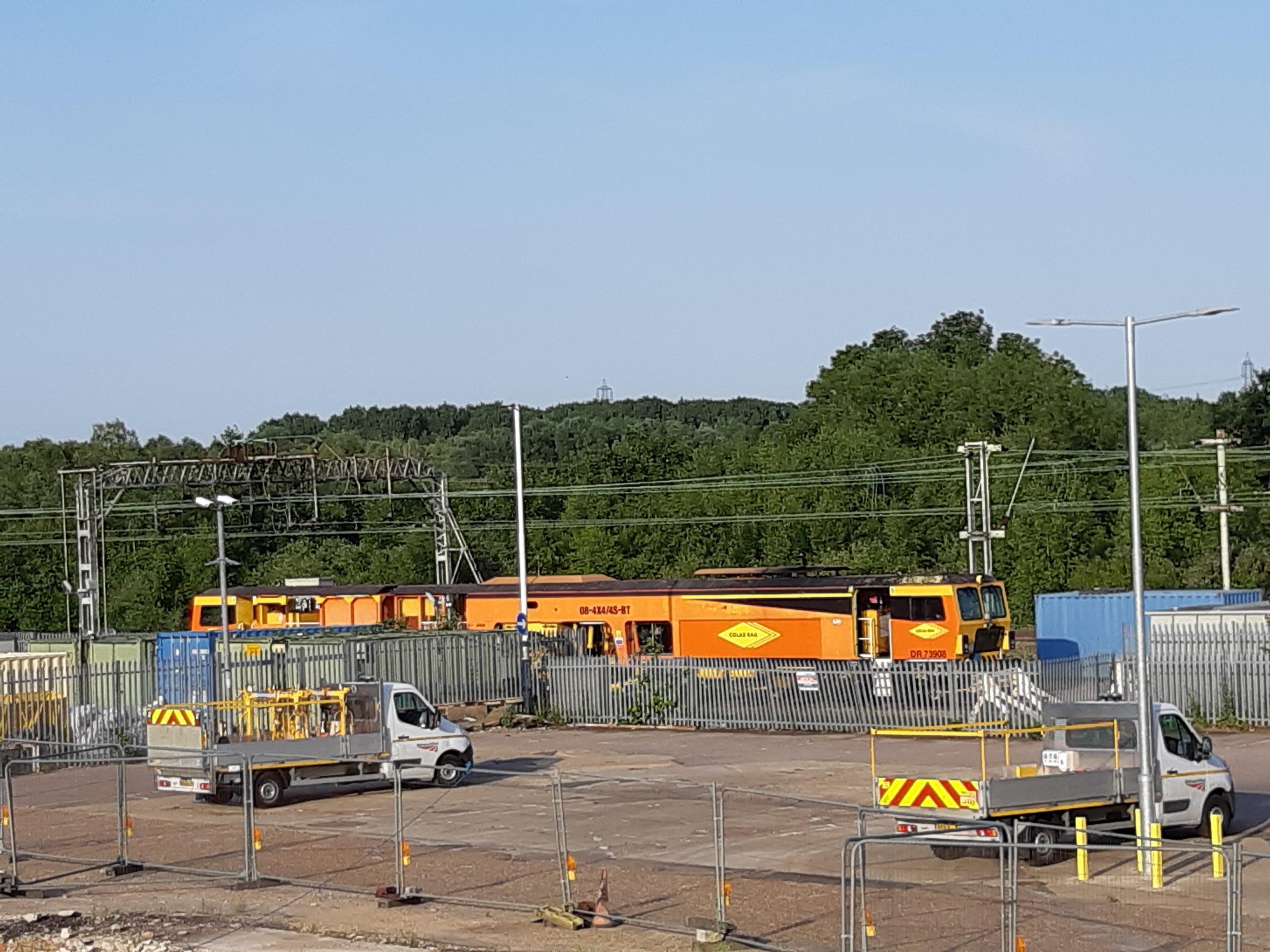 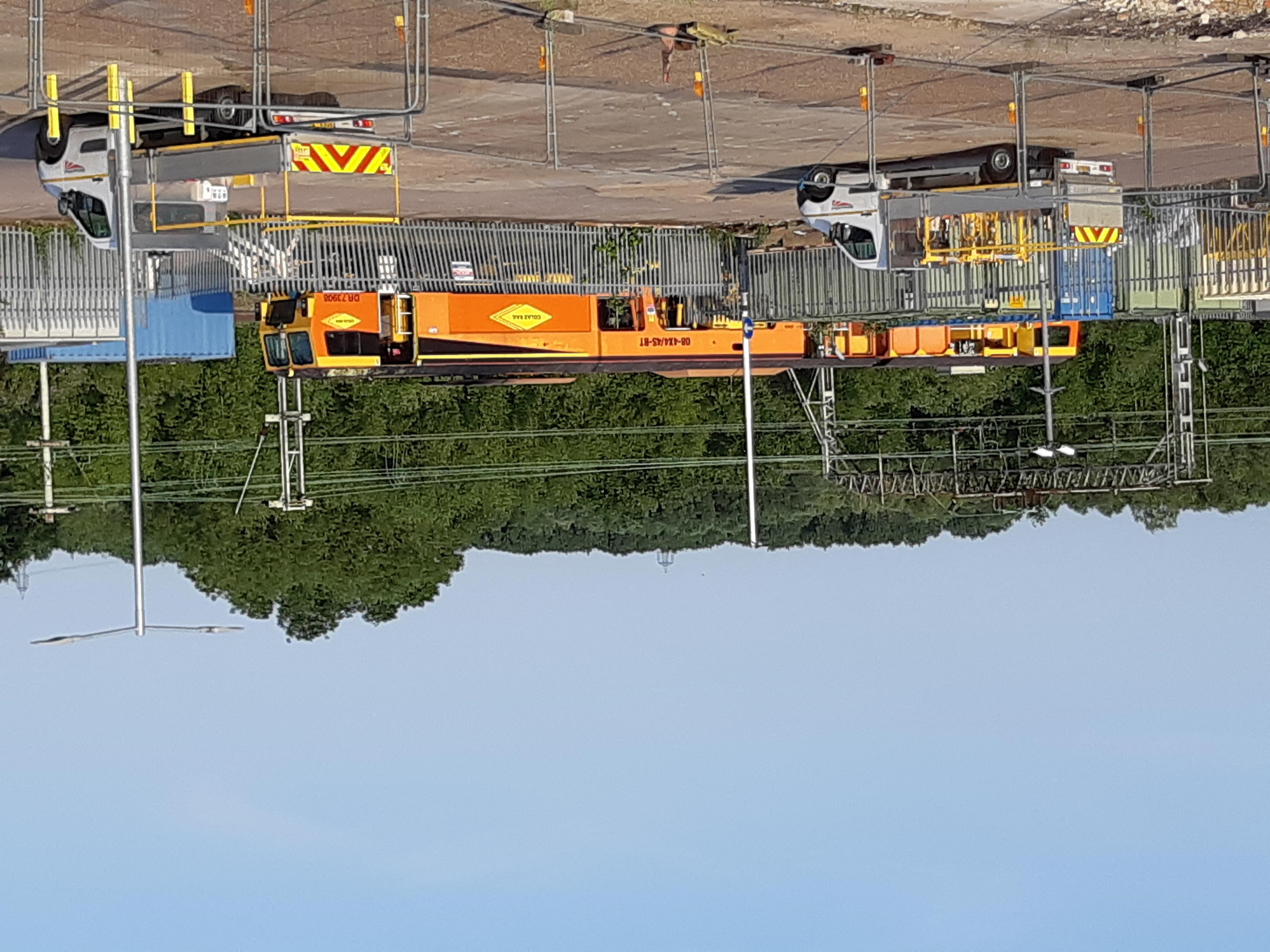 Revenue for its construction work increased by 12 per cent to £190m with that side of its business accounting for 65 per cent of total income. Its freight and maintenance work accounted for the other 35 per cent.

Wins for Colas in 2019 include landing a place on Network Rail’s £75m signalling and telecoms work for the western region in its control period 6.

In October 2019, Construction News revealed that the firm had been the supplier with which Network Rail spent the third largest amount in the previous 12 months. It earned £255m from 1,171 invoices. In the subsequent 12 months the government-owned railways firm paid Colas Rail £258.8m for 1,347 invoices, but it dropped to fourth in the overall table of expenditure.

Earlier this month it emerged that the government has cut Network Rail’s rail enhancement budget for 2019-2024 by £1bn.

A report released with the accounts said that Colas Rail had largely been unaffected by the impact of COVID-19 this year. The firm is part of the French multinational Bouygues Group.