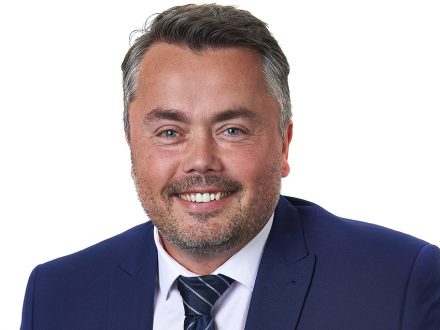 Foster will take on the role in July having served as commercial chief of Clarison subsidiary Alucraft since August 2019. He previously held commercial director positions at Saint-Gobain and Van Elle.

Chief executive Mark Oliver said Foster would help the group to establish a position as the market leader for facades in the UK. “By leveraging the capabilities and capacity of the whole group, we can provide customers with lower risk, better quality and more sustainably delivered solutions than our local and continental European competitors,” he said.

Clarison launched in January this year, bringing together four facade and architectural glazing companies across the UK and Ireland. The group has a turnover of around £100m with more than 400 staff.

Foster told Construction News that the company was seeing strong demand in the UK’s major cities, and that it was doing more work in the high-rise residential market.

Like other construction companies, Clarison has encountered material supply issues, with aluminium lead times in particular being extended. Foster said the company had adapted to the conditions.

“Where companies are claiming that they’ve had issues, it’s because they haven’t planned ahead and secured the materials well in time for when they need them,” he said. “If you plan properly, it shouldn’t be an issue because the supply’s still there. You just can’t rely on old lead-in periods.”

← Can I use my holiday let investment as a holiday home... DIY Projects have risen in 2020 as people postpone holidays →