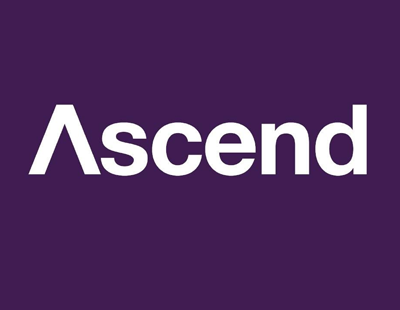 Manchester-based Ascend Properties has acquired its second company in as many months.

Ascend has now purchased Rent Smart UK, a Lancashire firm which has 240 buy to let units under management. It will retain its name and staff, including director Melanie Hughes, who will manage its single Burnley office day to day alongside the Ascend management team.

Ascend managing director Ged McPartlin says: “We’re quickly acting on our ambitions to expand our sales, lettings and management reach across the North of England and we’d still love to hear from smaller independents that would be interested in a sale or a collaboration.

“We don’t seek to simply sweep in and change everything and generally want to maintain existing brands and certainly the people and we want to work with businesses that are already well regarded in their areas. Ascend can then add our own expertise and significant resources and ‘super-charge’ these acquisitions to even greater success.”

Ascend last month announced it acquired independent firm NW Estates in Warrington, for an undisclosed sum, as part of a longer-term goal to acquire 10 further businesses by 2024.