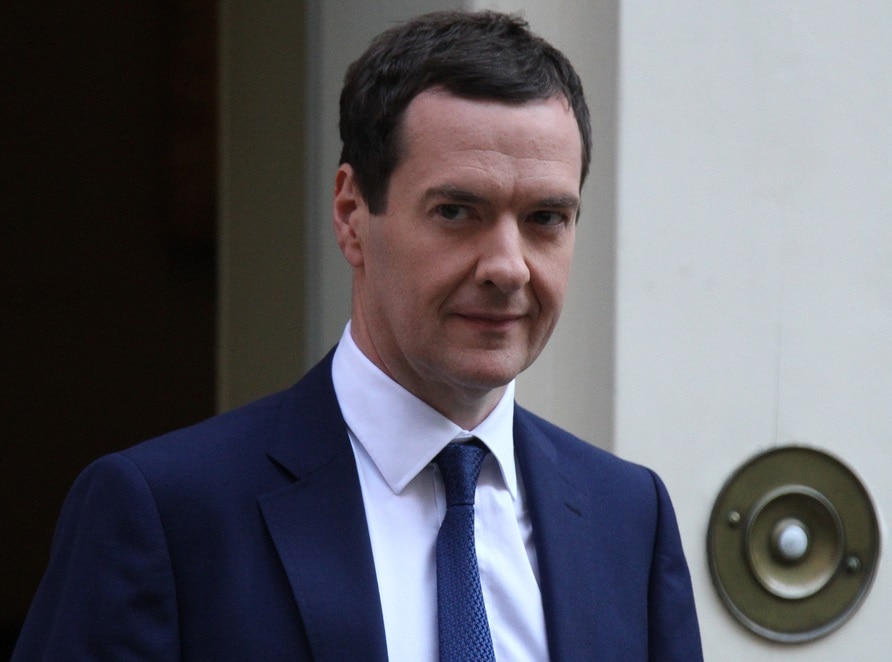 Research consultancy Capital Economics expects the government to live with debt for some time rather than returning to austerity.

In an article written by Ruth Gregory, senior UK economist at Capital Economics, she said the attitude of the public is far different to following the global financial crisis, the government’s attitude has changed since the George Osborne/David Cameron years, while there is a greater acceptance and confidence in the ability of the government to hold high levels of debt.

Gregory wrote: “Overall, in the coming years there is probably neither the political will nor an urgent need for the government to tighten its belt as much as it did after the global financial crisis.

“Instead, the debt ratio may be worked down over a period of 20 or 30 years as was the case after the Second World War.”

The UK’s public finances are in their worst position since the aftermath of the Second World War, as Capital Economics said the deficit is set to rise to close to £330bn this year, more than five times what was seen in 2019/20 and around 17% of GDP.

The deficit is expected to fall to 6% in 2022/23, after which the debt ratio may not fall back until 2024/25 due to the expiration of the Bank of England’s emergency coronavirus measures like the Term Funding Scheme.

Gregory added: “The public is unlikely to demand the recovery of money spent on healthcare and the NHS. If anything, this crisis is likely to lead to pressure on the government to spend more on health and welfare.

“Meanwhile, the memories of the previous painful bout of austerity mean there will be scant support for another prolonged squeeze on public spending.”

She went on to say: “The pandemic has not dampened the government’s resolve to announce new spending to “level up” the regions.

“And as spending on investment typically boosts demand by more than tax cuts, the government could get a bigger bang for its buck.

“By providing a boost to the economy, the government could argue that this will prompt a quicker improvement in the public finances.”