Canadian real estate still competitive due to drop in listings 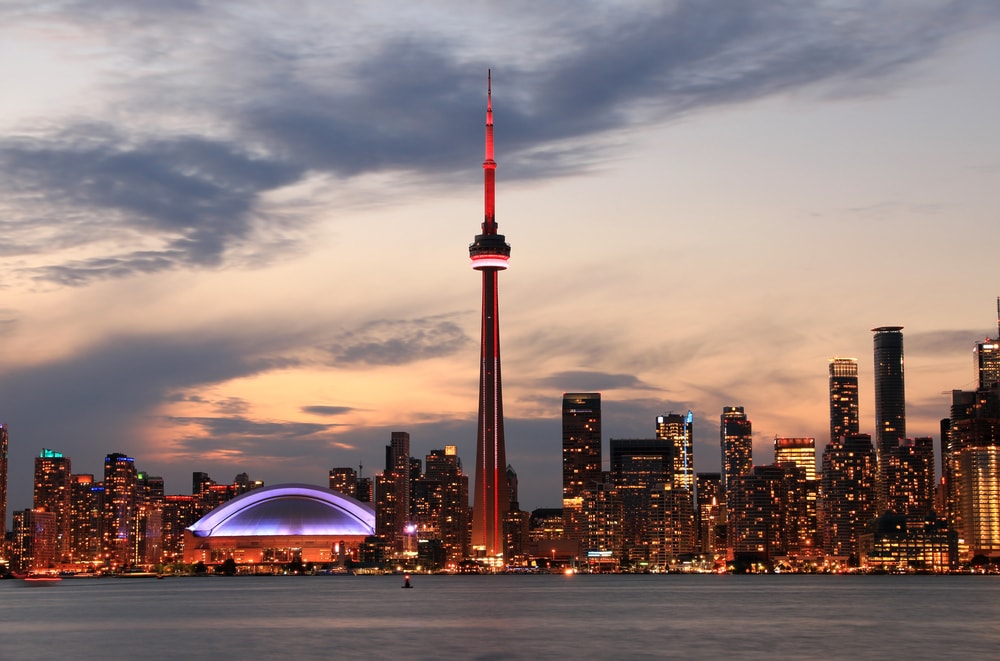 Real estate competition across Canada is at a similar level to last year, research from Zoocasa has found.

Will Doyle, real estate salesperson for brokerage RE/MAX Realtron, who is based in the Greater Toronto Area, said: “It’s a bit neighbourhood specific, but in some areas it’s still very competitive – properties are getting multiple offers.

“The biggest reason is a lack of listings.”

He added: “Things are way busier than a month ago.

“Rents have gone down but house prices have stayed relatively flat.”

Across the Greater Toronto Area sales were down by 53.7% in May 2020 compared to the year before, though they increased by 55.2% from April.