Canadian house prices have declined by 10% 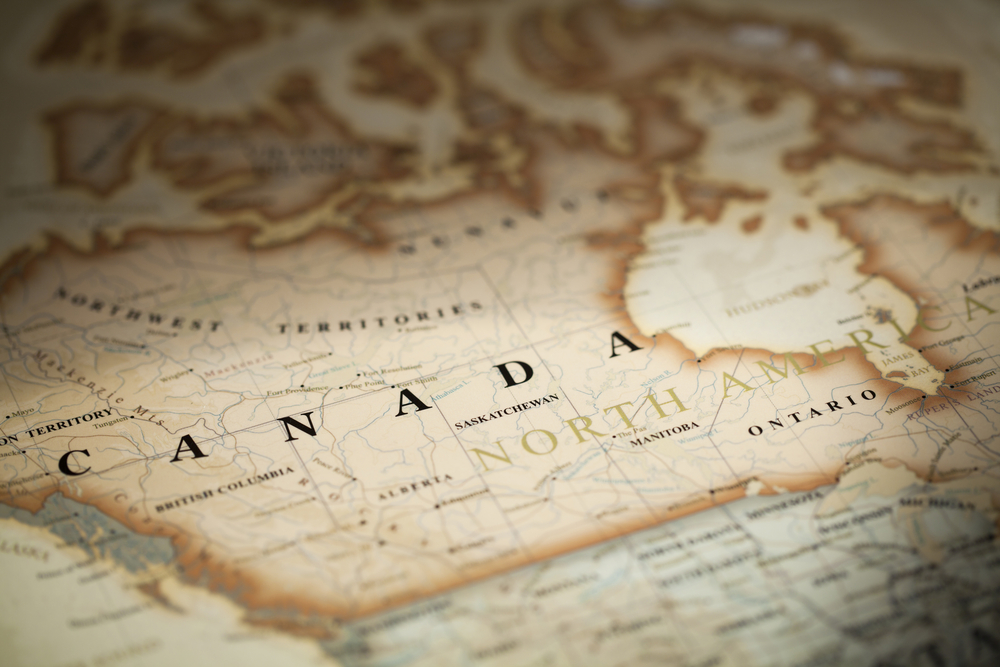 House prices in Canada have fallen by 10% due to the COVID-19 induced lockdown, data from the Canadian Real Estate Association shows.

Zoocasa, a real estate agent search site, responded by concluding that Canada’s property market has moved from being a sellers’ market to a balance market.

The sales-to-new-listings ratio was 58% in April, down from 62% in February.

In Greater Toronto this moved from 68% in February to 48% in April.

Across British Columbia the number of homes sold from February to April roughly halved.

In Victoria and in Fraser Valley home sales declined by 48%, whereas in Greater Vancouver there were just 1,119 sales in April; 49% lower than the number of sales in February.