Can Covid rental market learn from the 2008 financial downturn? 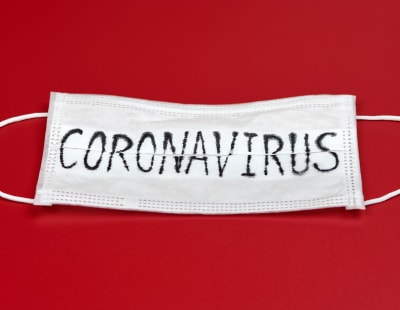 Rents have climbed up to 68 per cent across England since the financial crash in 2008.

Research by Ascend Property shows that in the wake of the 2008/09 economic downturn, average rent across London stood at £977 per month.

Now the average rental income in London has climbed 68 per cent to £1,638 each month.

The South East saw the second-largest increase in monthly rental values, climbing 39 per cent to £1,078, followed by the West Midlands and East Midlands, up 25 and 23 per cent respectively.

The North East saw the smallest rent increase since the financial crash, up 10 per cent to £607.

Ascend Properties managing director Ged McPartlin says: “Pandemic uncertainty may have caused hesitation for some when looking to invest within the rental market, particularly in areas such as London where demand has dropped due to the enforced trend of working from home.

“However, while Covid uncertainty has created a tricky landscape in some respects, we remain a world away from the financial crisis of 2008 and many remain reliant on the rental sector in order to live.”