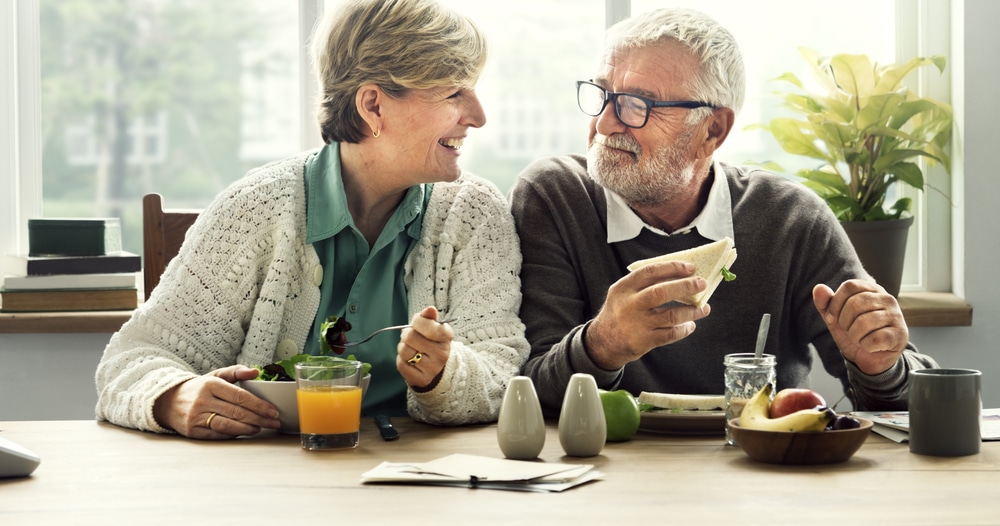 More than three million older people want to move to a smaller home but aren’t able to, according to a poll by Populus for a report by Homes for Later Living.

Therefore the report therefore called on ministers to set a goal of building 30,000 retirement homes a year – approximately 10% of the annual housebuilding target, and up from around 8,000 completions a year currently.

It also called on the government to double down on the recent stamp duty cut and make this permanent for older people who are downsizing into specialist retirement housing.

Damian Green, former first secretary and MP, said: “Cutting stamp duty is not the only policy that can work across the generational divide to drive housing market transactions.

“To get results here, the Chancellor and the Secretary of State should also consider measures to encourage the building of more private retirement housing.

“This approach could help older and younger buyers, with the research in this report showing that building more specialist retirement housing can stimulate both ends of the market.”

Two in every three retirement properties built releases a home suitable for a first-time buyer.