Buy-to-let Watch: On updating our understanding 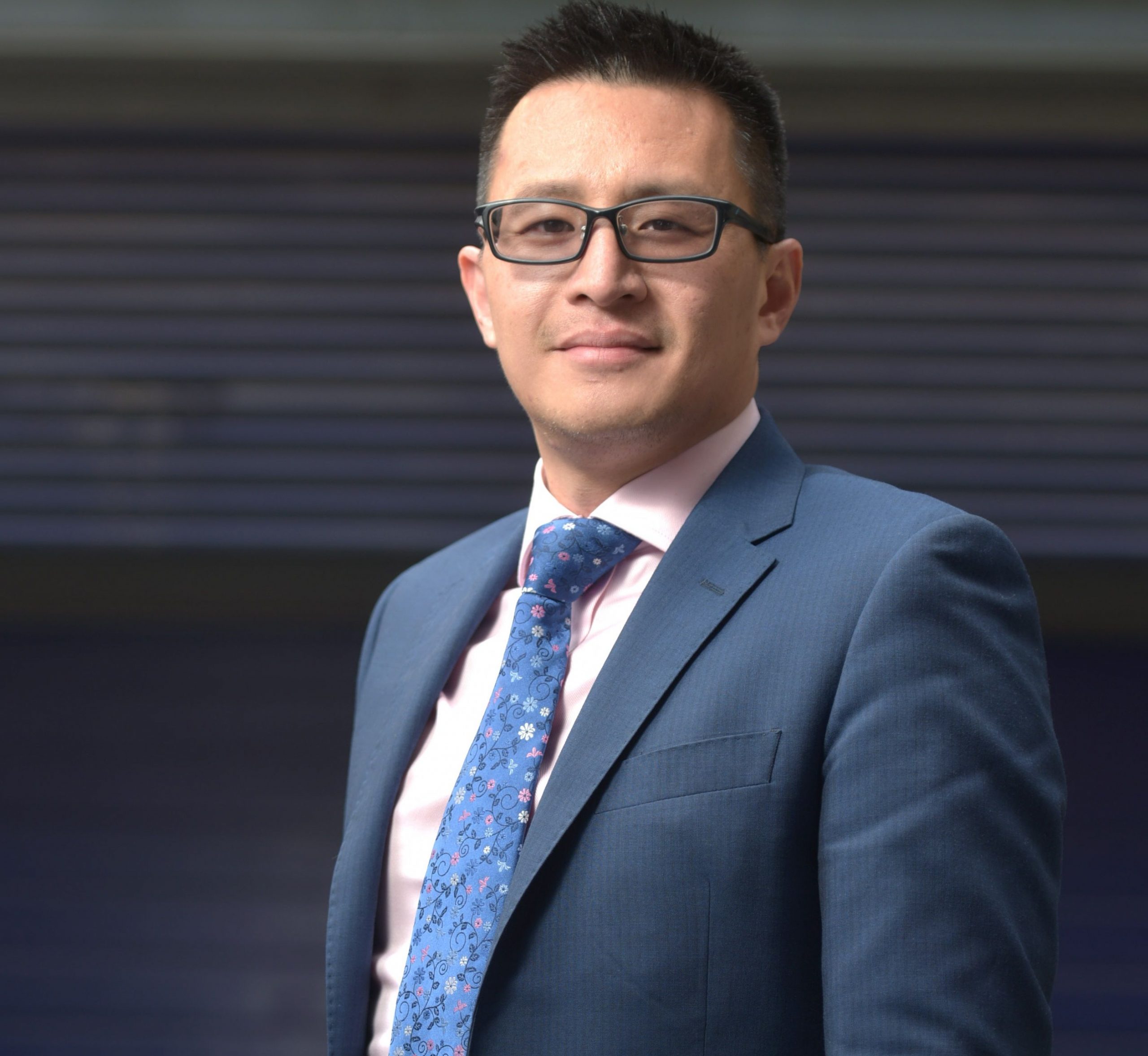 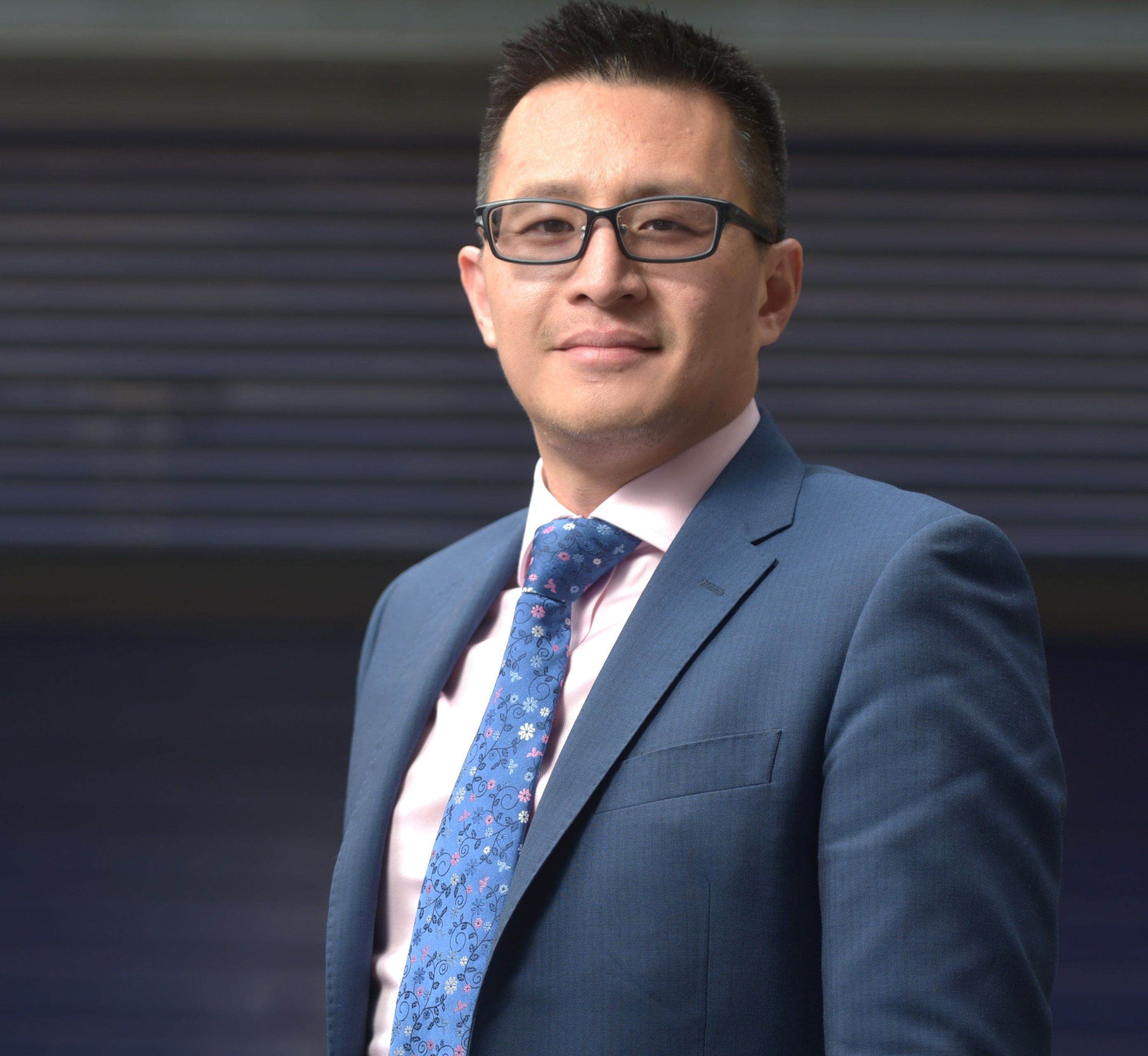 As I was just about to start writing this piece an email flashed up in the bottom righthand corner of my computer screen. It was from my bank and had the subject line ‘How are you preparing for the future, Mr Tan?’ This was followed by the line ‘Take action today for a better tomorrow’.

The main points from this being:

Almost three-quarters of people aged 65 years and over in England own their home outright.

1. Younger people are less likely to own their own home than in the past and are more likely to be renting. Half of people in their mid-30s to mid-40s had a mortgage in 2017, compared with two-thirds 20 years earlier.

3. If this trend persists into their older ages, in the future, older people will be more likely to be living in the private rental sector than today.

4. Changes in housing tenure patterns could have implications for what life will be like for older people in the future.

Increases in the private rented sector have been seen across all age groups apart from the very oldest, with the increase particularly pronounced in mid-life. Those in mid-life are suggested to be far less likely to have a mortgage than in the past and far more likely to be renting privately. While only 6 per cent of people aged 65 years and over rent privately today, the ONS report outlines that this is likely to increase in the future if people who are currently in their 30s, 40s and 50s in the private rented sector remain so into older ages.

With an aging population comes additional pressure on a housing market which is already struggling to supply sufficient accommodation types for all ages and budgets, meaning future retired people will have to adapt in a variety of ways. This may involve getting onto the housing ladder later and borrowing into retirement or simply renting for longer.

At the moment we can only speculate on what the future holds for the later age bands, but this is an area which is being taken very seriously by the government and lenders with answers needing to be found. And it will be interesting to read the follow-up piece to this report from the OMS – due to be published in the spring – which will investigate the implications of living in the private rented sector in later life.

We’ve reached an important juncture for homeowners, tenants and landlords and the more information we can collate, analyse and integrate to successfully meet the housing needs of the modern-day UK population, the better for all concerned in this chain.

The post Buy-to-let Watch: On updating our understanding appeared first on Mortgage Strategy.

← Best Home Improvement Projects for Summer One to One: Chris Sykes, Private Finance →