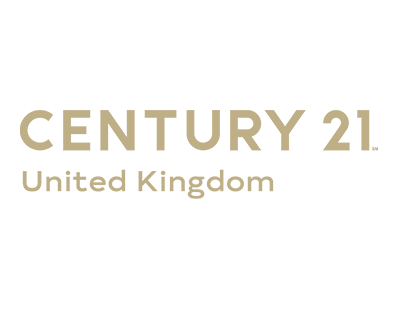 One of the first franchisees for a new business model put forward by the Century 21 UK agency is a buy to let expert.

The franchisees are to use the Flex business model, which Century 21 UK claims is designed “to reflect the dramatic shift in working habits and client expectations over the last year, giving franchisees the opportunity to prioritise a work-life balance by setting their own working hours and without the fixed costs of maintaining a High Street office.”

None of the three comes with any agency experience but Rajan Gill comes from a Birmingham family with business interests ranging from owning hotels and buy to let properties – the latter inspired him to take his own first steps into the industry.

Another franchise signatory is Preston-based Sandeep Shukla, a former convenience store and Post Office owner for 13 years. “I signed up to the Flex model because I wanted to have the best of both worlds – the freedom to set up my own business while maintaining my family life, and the accessibility of a professional work space, all bolstered by a well-respected brand and the support of an experienced team” says Shukla.

The final sign-up is an accountant, Lawrence Ayeni, whose prior experience of the industry includes financial advice for potential buyers. He will operate an agency franchise in the Chingford and Woodford areas of East London.

Century 21 launched new business models at the end of last year, tempting corporate staff into self-employment by after suggesting that up to 28 per cent of those working in High Street agencies were furloughed in 2020, with some corporates announcing redundancy consultations in the last few months of the year.

One of its new business models is called Century 21 Solo, which “has been designed to offer a viable business option for property professionals currently facing job uncertainty.”

Under the Solo model, self-employed agents can work from home and share a territory with other Century 21 agents.

Flex is described as “created to reflect the dramatic shift in working habits over the past 12 months.”  The company says this model allows franchisees to prioritise a work-life balance by setting their own working hours and without the fixed costs of a permanent branch office.

The third and final new franchise model is named Century 21 Max – this is “a model well-established within the brand for 50 years, which is the most comprehensive of the three options and follows the more traditional role of high street estate agency franchising.”