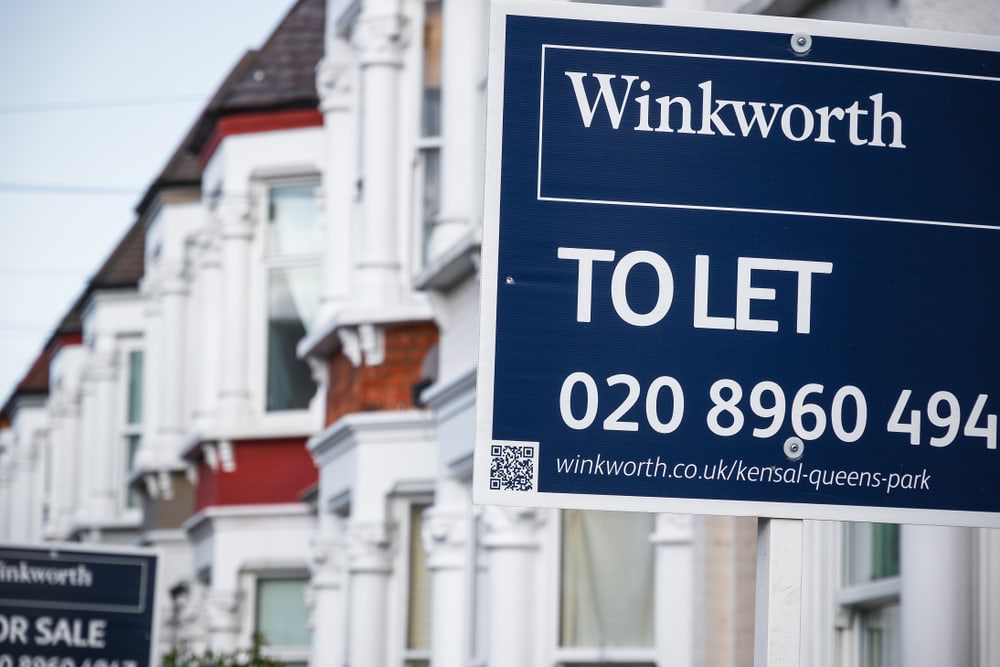 UK Finance research also found there were 1,170 buy-to-let mortgages in arrears of more than 10%, 3% less than the corresponding period in 2019.

Despite the positivity 640 buy-to-let mortgaged properties were taken into possession in the first quarter of 2020, 8% more than in the same quarter of the previous year.

Jackie Bennett, UK Finance senior advisor, mortgages, said: “While the number of mortgages in arrears are down 6% year-on-year for both homeowners and landlords, and the number of possessions down 23% for homeowners, lenders know that coronavirus is currently causing financial difficulty for many customers.

“That’s why the banking and finance industry is working hard to support people during this difficult time, including providing more than 1.6 million mortgage payment holidays and introducing a three-month moratorium on any possessions.”

Jeremy Leaf, north London estate agent and a former RICS residential chairman, said: “This looks very much like the calm before the storm as the numbers are quite historic and put together at a time when the market was starting to build up quite nicely.

“Now, of course, many bets are off and lenders have been obliged to keep offers open in the hope that deals can be re-connected shortly.

“On the other hand, some lenders will be nervous of keeping to previous commitments particularly if it is found that values soften and applicants’ financial positions have changed as a result of furlough or redundancy.

“There is not much point in lenders failing to show forbearance as repossession may not result in a sale of the property at anything like the value anticipated until the market settles down again.”