Burnley the capital of flipping 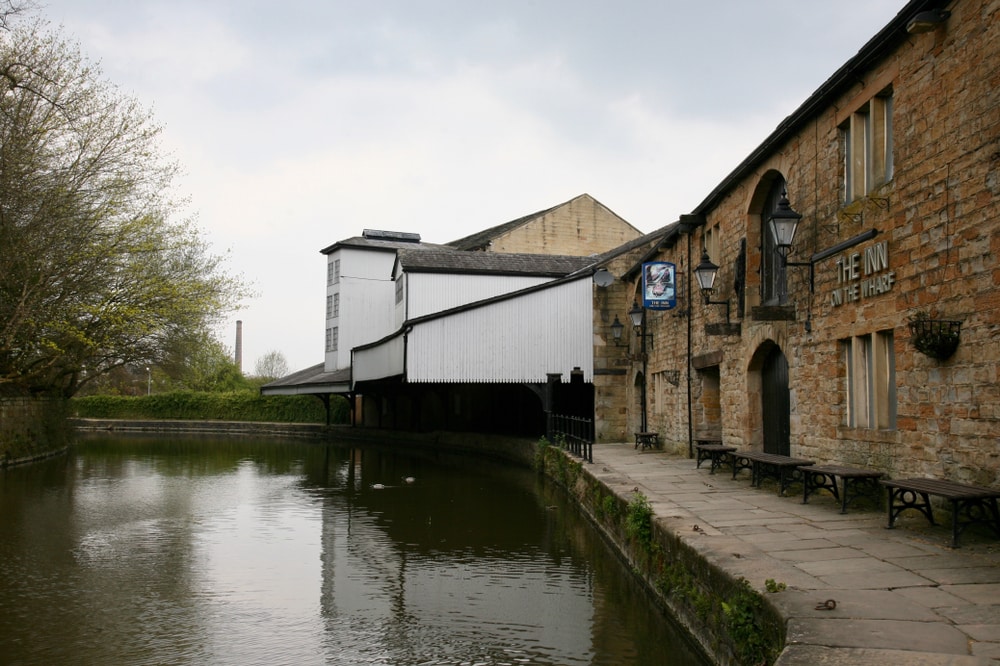 Burnley has seen more homes flipped in 2020 than in any other local authority in England and Wales, Hamptons International Research has revealed.

In the Lancashire town 8.2% of all homes sold during 2020 so far had been bought within the preceding 12 months (i.e. flipped).

It is the sixth year in a row that Burnley has topped the list in England and Wales.

Aneisha Beveridge, head of research at Hamptons International, said: “Flipping generally involves buying, renovating and selling a home over a short period of time, in most cases for a profit.

“Flippers play an important role in the housing market by improving housing stock and taking on projects other buyers often won’t touch.

“Since the market weakened following the financial crash of 2007, the number of flipped houses dwindled. However, in recent times their numbers have started to recover.

“But the introduction of the 3% investor stamp duty surcharge has served as a cap, with flippers increasingly targeting cheaper areas where they don’t have to pay stamp duty.

“At the same time, tightening yields and increased regulation have pushed some landlords away from long-term ownership towards buying, refurbishing and selling on.”

The North East and North West of England are the regions that see the greatest number of homes flipped.

Across England and Wales so far this year 2.5% of homes sold have been flipped within 12 months, a figure which is likely to equate to around 23,000 transactions by the end of the year.

Despite coronavirus, more homes will be flipped with greater profits made this year than last. The average profit (£40,995) on a flipped home in England & Wales has been boosted by a shift from flats to houses.

Just 5% of flipped homes bought and sold since the market reopened in May were flats, down from 20% in 2019.