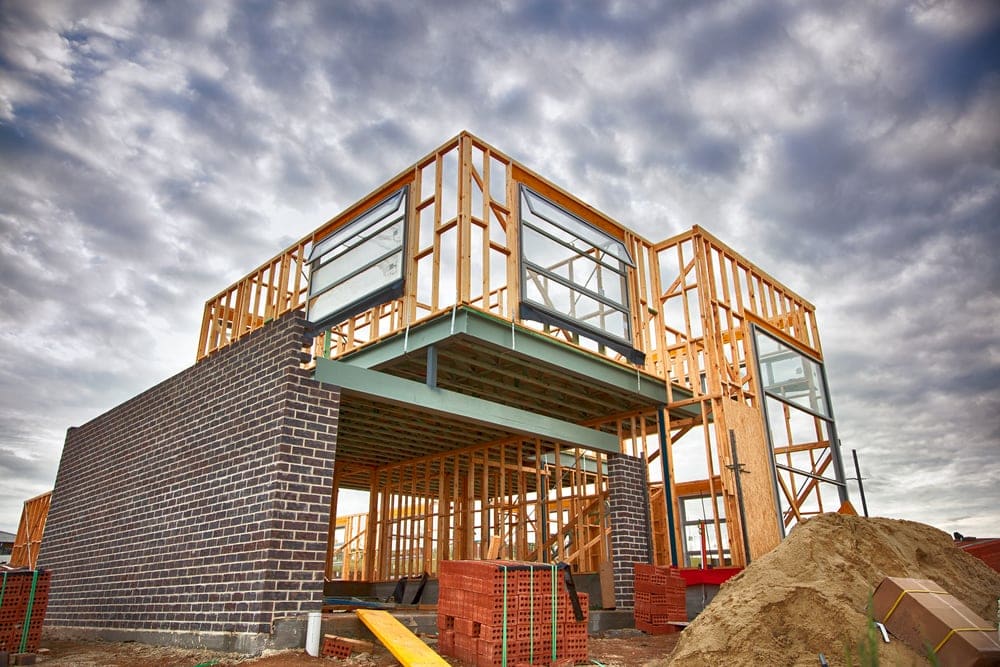 A startup has secured $16 million in funding to use AI to track, analyse and provide actionable data for construction project teams.

Roy Danon, chief execuitive of Buildots, said: “In the short time since we started rolling out our product, the immense value it brings to the industry has become clear.

“Any efficient process must have proper controls in place, but till now, automatic process control has been impossible to implement in construction.

“Thanks to the latest advancements in the fields of AI and computer vision, we’ve been able to bring modern systems that are ubiquitous in other industries, to construction.”

Large projects still rely on manual record-taking by project managers who often keep track of hundreds of thousands of tasks and the progress of dozens of contractors.

Buildots’ cameras capture imaging of every detail of an ongoing project during regular site walks.

The data is then automatically compared to the design model – an electricity socket installed even a few inches from where it should be is visible in the dashboard along with a photo – allowing mistakes or omissions to be corrected immediately at a fraction of what it could cost to rectify them weeks or months later.

The UK and Israel-based company was founded in 2018 by Roy Danon, Aviv Leibovici, and Yakir Sundry.

All three graduated from ‘Talpiot’, the creative engine of the Israeli Defense Forces.