Build to Rent Pipeline Expected to Boost Sector Value by £10.9bn in 2021 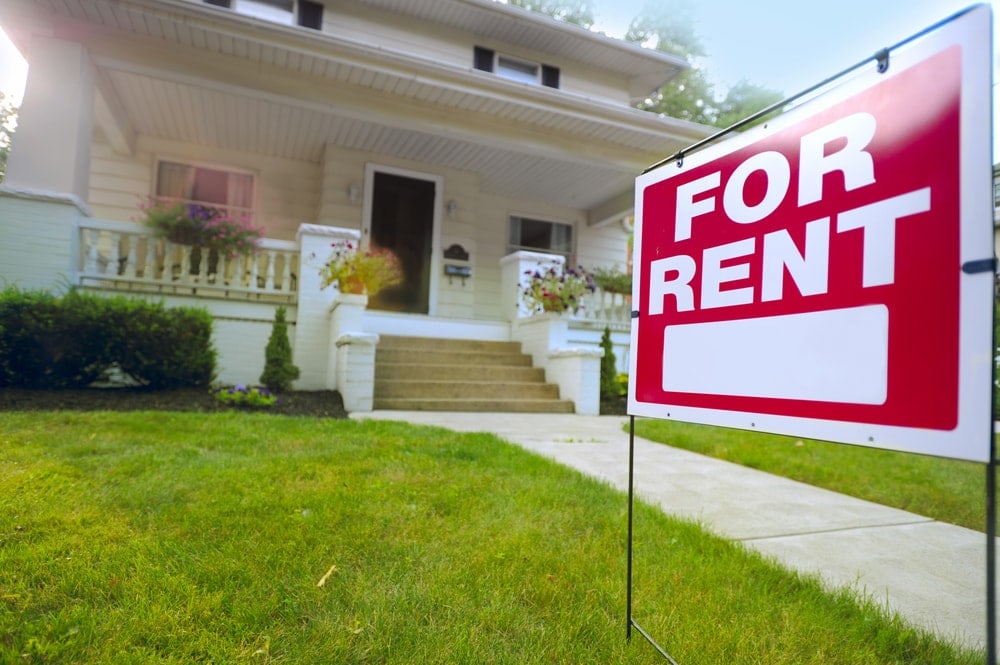 Research from Build to Rent specialists, Ascend Properties, has revealed how the sector is poised to gain further momentum due to the number of units currently under construction.

Previous research by Ascend found that where pandemic completions across the BTR sector were concerned, London had seen a 28 per cent uplift, while elsewhere across the UK completions were down -33 per cent.

However, when analysing sector data on the number of BTR units currently under construction, the opposite is true. The latest data shows that across the UK, 36,054 BTR units are currently in the pipeline, a -1.8 per cent drop year on year.

In London, there are 16,227 BTR units currently under construction in 2021, a year on year decline of -8.2 per cent. However, elsewhere across the UK, the number of BTR units currently in the process of delivery has climbed by 4.1 per cent in 2021 when compared to the previous year.

Ascend also analysed the Build to Rent pipeline In terms of the sheer value of bricks and mortar it will be bringing to market as a result.

Ged McPartlin, managing director of Ascend Properties, said: “The strength of the build to rent sector goes beyond the number of units being delivered to market and so it’s important that we also consider those currently under construction as an indicator of future sector performance.

In this respect, the strength of the sector is pretty evident as despite the uncertainty posed by the pandemic, build to rent construction is down less than two per cent in 2021 when compared to the same time last year just as Covid was taking hold.

While London is leading the way in terms of pandemic completions and the overall potential value of the build to rent pipeline, the rest of the UK is steaming ahead in terms of an increase in the number of units under construction and their year on year value growth.

So there are positive signs across the board that the build to rent sector continues to build momentum and it’s also important to note that this is based on the Q1 pipeline only, with these figures only likely to grow as the year progresses.”