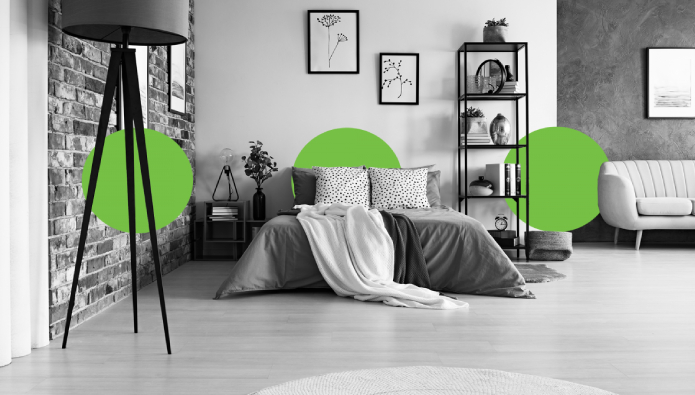 In the UK, BTR has been seen as something of a safe bet for investors – and tenants – during these currently troubled times, offering strong returns and levels of rent collection for investors and stability and security for tenants. Is this also the case in Ireland?

Taylor thinks all the indicators point to BTR being ‘here to stay’, thanks to Ireland’s growing population, rising property prices and a strong demand for long-term residential accommodation.

“In fact, data by CBRE shows that €898 million was spent on Build to Rent investments in the first half of 2019, accounting for almost 43% of the €2.1 billion of investment deals in the period, which indicates just how popular it is with investors,” Taylor argues.

“What’s more, Dublin is now recognised as one of the top 10 destinations for cross-border multifamily (BTR) investments in Europe according to the ‘Capital Flows into European Multifamily Housing’ research published by CBRE in 2019.”

On the tenant side, Taylor says that rising property prices mean that more and more people are priced out of the market in terms of buying and are favouring long-term rentals. There’s also a severe shortage of homes available in Ireland, with Knight Frank’s ‘Dublin PRS Report’ revealing that there has been a move away from home ownership in the country, with 60% of under-35s now renting in the capital city.

Where are the schemes located?

As might be expected, the majority of the schemes in Ireland are located around the greater Dublin area, typically outside the city centre. However, Taylor says that the other urban centres with good transport links – such as Cork, Galway and Limerick – are seeing big investment from the sector, too.

“I’d imagine we [will] start to see more growth in these areas in the coming years,” she adds.

The BTR market has, in the UK in particular, been criticised for being too unaffordable and too narrow in the demographics it targets (primarily affluent millennials), but is this also the case in Ireland? 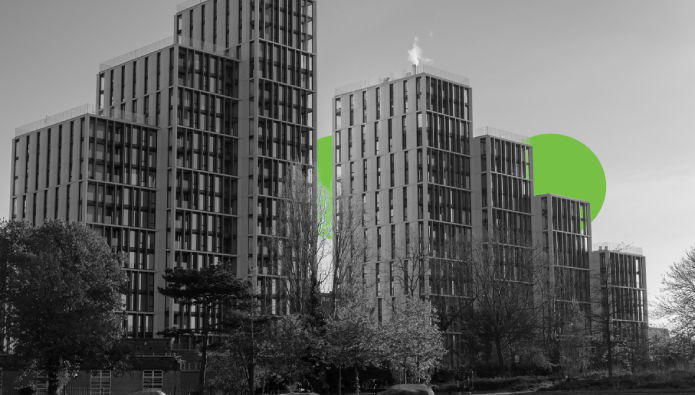 “According to LSH (LambertSmithHampton), BTR has a primary role to play and will continue to be at the forefront in helping to address Ireland’s housing supply shortage, particularly in Dublin,” Taylor claims.

“Investment in the BTR market will also play a significant role towards meeting the Irish government’s housing objectives in ‘Project 2040’. According to Project 2040, the country requires 25,000 new homes a year for the next 20 years, and BTR will have a huge part to play in redressing the imbalance between supply and demand in the private residential sector.”

The completion of VOX, a £70 million BTR apartment scheme in Cornbrook, Manchester, has been announced by developer Glenbrook (a well-known name in the sector) and Barings Real Estate.

Described as a ‘striking’ 15-storey development on the fringe of Manchester city centre, VOX will bring 280 apartments to the rental market with residents arriving in early February.

Sitting immediately adjacent to Cornbrook Metrolink station and within 10 minutes’ walk of the city centre, the scheme offers a rooftop residents’ lounge, fully equipped gym, fitness studio and 130 metre external running track, which are all found on the 15th floor of the development. This affords residents ‘spectacular’ views of Manchester and beyond. On the ground floor, meanwhile, Co-op Food will be opening this coming March to serve residents and the wider community.

Allsop, the management company involved with Glenrook on a number of other schemes, mostly those funded by the Moorfield Group, has been appointed to manage the scheme that includes 98 one-bed, 168 two-bed, and 14 three-bed apartments.

The apartments come furnished or unfurnished, with most having private outside space or balconies. Given the current instruction to work from home if you can, and the massive rise in home-working since March last year, the scheme makes clear it offers 250 MB broadband speed, ‘enough for even the most demanding of downloaders’. 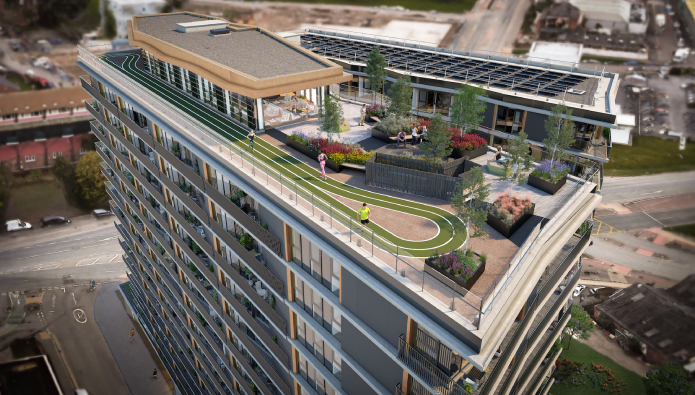 Danny Roberts, senior project manager at Glenbrook, said of the completion of VOX: “It is timely when you consider that the global pandemic has placed people’s health and well-being right at the top of the agenda. Although designed pre-Covid, the health and well-being of its residents was central to the vision, with the roof top running track and communal areas being integral features.”

He added: “We are very pleased with the finished project, which we believe sets a high standard for Build to Rent developments in the UK. Given the current constraints, we would like to thank contractor Graham and the entire project team who have worked tirelessly to achieve practical completion.”

Darren Hutchinson, managing director and head of UK real estate transactions at Barings, said: “This is an important milestone in the construction of one of Manchester’s most exciting new developments. Glenbrook has worked hard to deliver a high-quality product that we can both be proud of and we look forward to welcoming our first residents in due course. Build to Rent has stood firm against the challenges of Covid-19 and we will be looking to deepen our exposure to the living sector more broadly in 2021.”