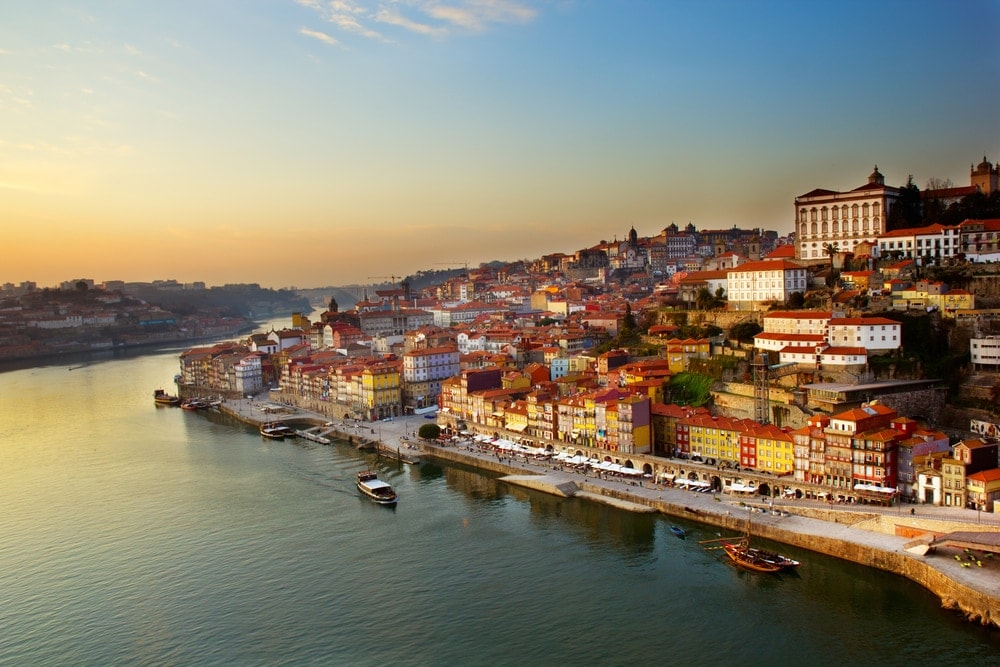 The firm, which is behind TV shows such as Million Dollar Listing and Million Dollar Beach House, has offerings in the US and UK including New York, New Jersey, the Hamptons, Los Angeles, Florida, London, Surrey, Cheshire and Manchester.

Nuno Franco, sales manager at Nest Seekers Portugal, said: “Having lived in Portugal most of my life, and working in real estate for the past 15 years, I wanted to be at the forefront of establishing Nest Seekers Portugal with the office in Lisbon and offering access to the most exclusive properties in the country.

“I have already started to see great success in Lisbon and have taken on some fantastic listings.”

Portugal is popular at the moment partly it has The Golden Visa programme, which offers a five-year residency permit for non-EU citizens with the option to apply for permanent citizenship after that period.

Demand is high for people wanting to buy now as after January 2022, changes are being made to the programme and it will likely only be possible to get the Golden Visa through real estate investment by buying a property in a low-density area.

Franco added: “The Golden Visa allows you to work in Portugal and also travel freely within the 26 European countries of the Schengen Space.

“The scheme is particularly popular with British clients at the moment who want to make the most of being able to apply for the scheme before the changes.

“British buyers tend to look for properties relatively close to the sea and the majority in the centre and south of Portugal.

“We are also seeing a high interest in Lisbon due to buyers wanting a higher quality of life for a lower cost of living compared with other European capitals.

“It provides the possibility of having a property that can generate a very attractive yield and capital appreciation.”

Daniel McPeake, managing director of Nest Seekers in Europe, said: “It is an incredibly exciting time to extend Nest Seekers operations to Portugal.

“Nest Seekers is a trailblazing firm built on the power of new ideas, cutting edge technology and innovation. We have had huge success from launching in the UK and want to establish our position as the world’s premier real estate firm in Portugal as well.

“Benefitting from fantastic international airport connections and a strong English speaking population, Portugal has so much to offer – a temperate climate, delicious Portuguese food, rich culture and beautiful beaches.”

← Chestertons launches into Morocco Budget preview: is it time to transfer your BTL portfolio? →