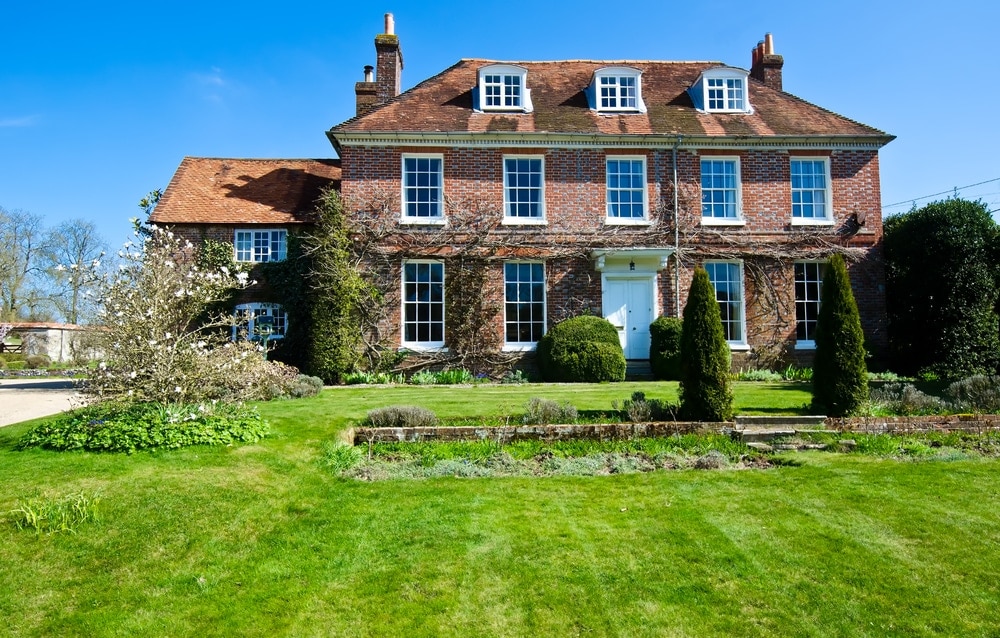 A third of Brits either currently own a second home or would consider buying one in the UK.

A survey conducted by The Guild of Property Professionals found that 35 to 44 year olds are the most likely to consider purchasing a second home in the country.

Iain McKenzie, chief executive of The Guild of Property Professionals, said: “Approximately 1 million people in the UK, which equates to around 4% of all households, have turned their dream into a reality and own a second property.

“With the current demand for property surging and the stamp duty holiday in play until 31 March 2021, we could see more and more people tempted to purchase the cottage in the countryside or flat overlooking the beach despite the fact that they would still need to pay a 3% surcharge on a second home.”

McKenzie attributed the government’s announcement on stamp duty as a driving force.

He added: “For those looking to purchase a primary residence in England or Northern Ireland there is no stamp duty up to £500,000, with those purchasing a second home having to pay a 3% surcharge.

“Essentially this means that people buying a second home are paying around half the stamp duty they would have paid prior to the SDLT holiday announcement, which definitely makes it a more attractive and financially feasible option.”