British workers are happiest in Edinburgh 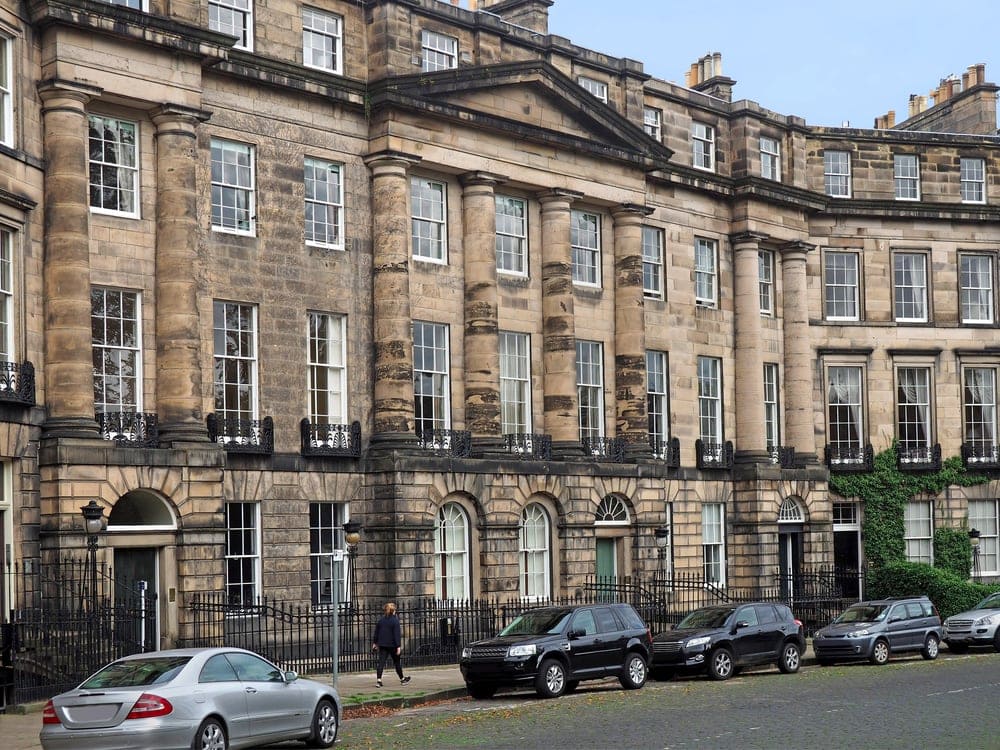 Edinburgh is home to the happiest workforce in the UK, with the lowest average overtime hours (2.3%) and healthy median salaries of £28,829, research from SmartSurvey has found.

In the Scottish city people have an average life satisfaction of 7.6 out of 10, as well as an average commuter time of 20.6 minutes.

The second happiest city was Bournemouth, where people have an average commuter time of just 17.5 minutes and typically enjoy a high life satisfaction (7.77 out of 10).

In third place was Brighton and Hove, followed by Southend-on-Sea and then Bristol.