Brexit may lead to glut of returning retirees who rent 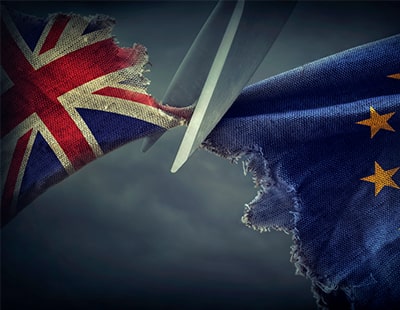 The long-running uncertainty over Brexit may lead to a glut of British expats returning home and renting rather than buying.

That’s the view of Girlings Retirement Rentals, which says uncertainty surrounding any Brexit deal – if one is struck at all – means many expats may return sooner than expected in a bid to avoid any difficulties.

It’s estimated that of the 1.3m Britons living in other European countries, around 20 per cent are retired.

Jamie Turnbull, business director at Girlings, says: “Many expats face an uncertain future. On top of all the challenges regarding Covid-19 this year, they face the issue of what to do regarding where they live after the Brexit transition period ends. For those that opt to come back to the UK they can be worried about where they will live.

“One option is to rent in a retirement development. We have quite a few expats already living in our developments who have come back to the UK after years living abroad.”

Girlings deals exclusively with renting private retirement property to the 55-plus market throughout the UK.

It has over 2,500 properties in 600 developments, and lets the majority of its units on life long assured tenancy agreements, which allow tenants to stay in properties for as long as they wish.

← Agents get £100 referral fee for clients signing up to storage firm So just how important IS the short lets rental sector? →