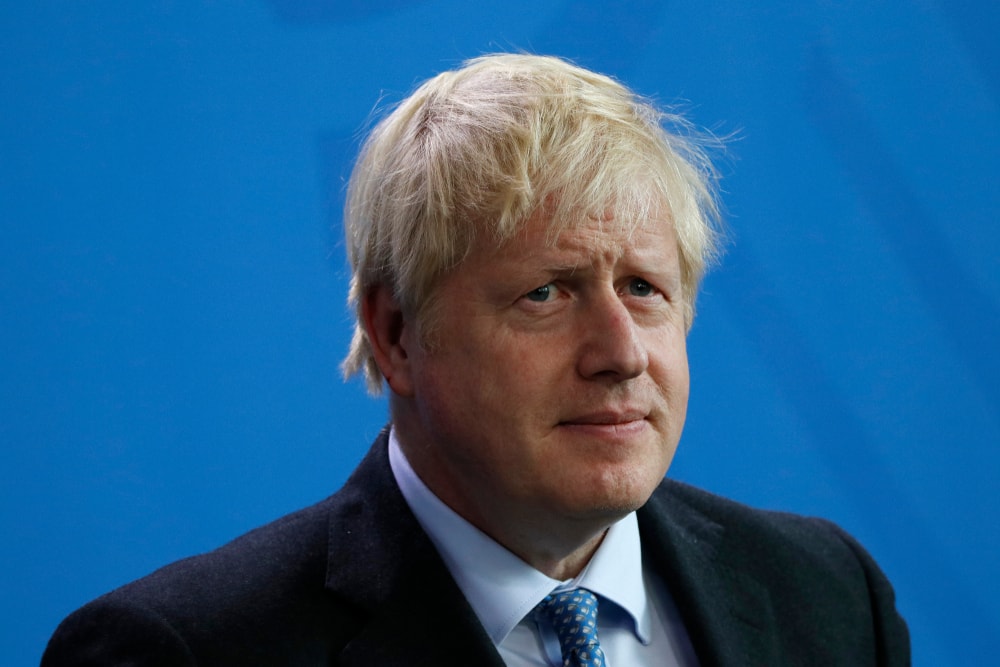 Prime Minister Boris Johnson has pledged to battle the economic impact of coronavirus by promising to ‘build, build, build’.

The PM said he will introduce a ‘new deal’ – comparing the policies to a series of programs and reforms introduced by former US President Franklin D. Roosevelt between 1933 and 1939 to help the country recover from the Great Depression.

Meanwhile developers will be able to demolish and rebuild redundant buildings without going through the normal planning application.

The changes are set to become into force in September.

Johnson said: “We will build fantastic new homes on brownfield sites and other areas that with better transport and other infrastructure could frankly be suitable and right for development, and we will address that intergenerational injustice and help young people get on the housing ladder in the way that their parents and grandparents could.”

The proposals received a mixed reaction.

Jeremy Leaf, north London estate agent and a former RICS residential chairman, said: “While, of course, the announcement of more building is very welcome we want to see more specifics, not just on desperately-needed affordable housing projects but a strict timetable for delivery, especially of sites with planning.

“So many of the larger schemes in particular are mired in planning or lending red tape so certainly the concentration on infrastructure will help to release many from that log jam by improving connectivity.”

But Ruth Gregory, senior UK economist at Capital Economics, said: “Prime Minister Boris Johnson’s announcement today that £5bn (0.2% of GDP) of spending on infrastructure projects will be brought forward into 2020 is fairly underwhelming and is unlikely to do much to help the hardest-hit parts of the economy over the coming months.

“But at least the announcement signals that the government’s intention is to sustain the fiscal stimulus further ahead, rather than lurch towards fiscal austerity as it did after the Global Financial Crisis.”

← Legal & General commits to net zero carbon across portfolio Think beyond your postcode: international supply is the answer →