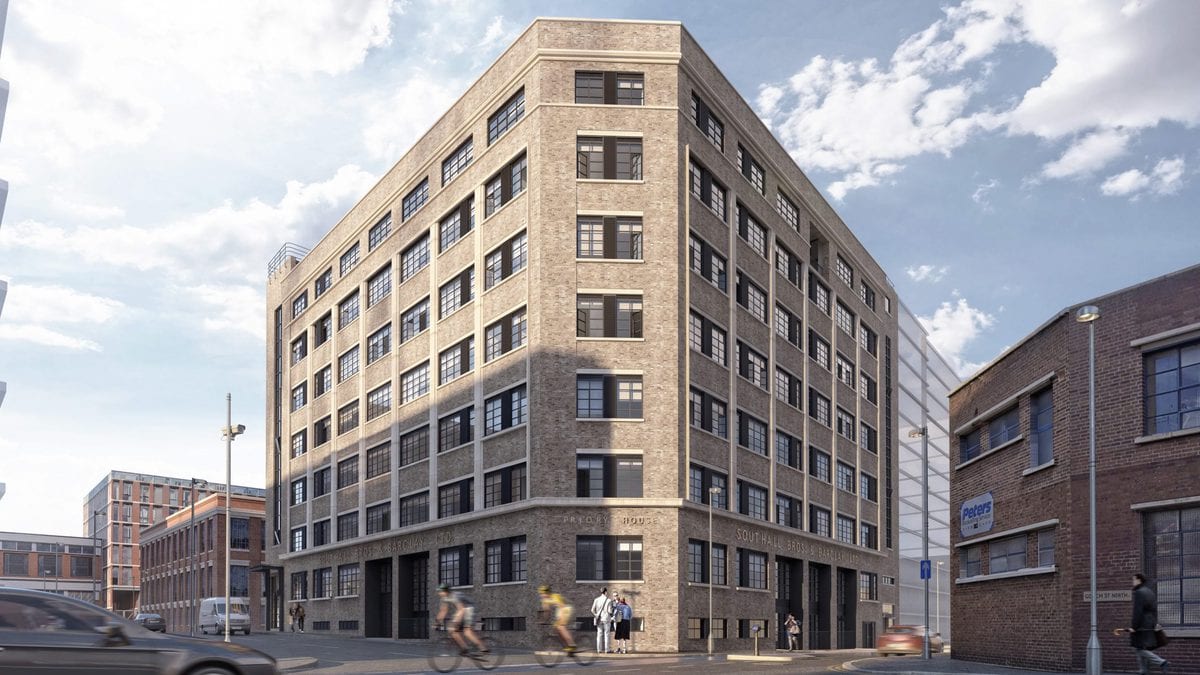 Paragon’s Development Finance division has provided a £13.3m development loan to Elevate Property Group to support the purchase and redevelopment of Priory House in Birmingham (pictured).

Elevate is converting the former Birmingham forensic science laboratory, located in the popular Southside, to create 79 luxury apartments. This is Paragon’s first deal with Elevate, with others reportedly in the pipeline.

Paragon is continuing to expand across the regions, with a particular focus on the Midlands, North West, South West and Yorkshire.

Elevate acquired the property from Rainer Developments and plans to repurpose the building in the style and aesthetic of its Concord House development in the city. The redevelopment is expected to complete in the second quarter of 2022.

Priory House is a landmark building in the Southside district of Birmingham and the 77,000 sq ft, seven-storey building, which was constructed in the 1950s, was home to the Forensic Science Service for more than 40 years before it closed in 2011.

Steve Dodd, managing director of Elevate Property Group, said: “We’re excited to bring this landmark development market to Birmingham. The Southside area is already a popular location in which to live and socialise, but it is due to undergo further transformation in the coming years and become a real focal point for the city.

“Paragon not only offered us with competitive terms but also provided flexibility and were easy to deal with. They managed to provide banking solutions to complex technical issues which enabled the drawdown of the finance on time.”

Toby Burgess, Paragon Bank Development Finance Relationship Director, added: “Elevate Property Group is a successful and experienced developer which we are delighted to be supporting on their development of Priory House.

“We look forward to working with Steve and his team as they transform this former commercial building into 79 new homes in the heart of Birmingham, as well as further assisting them on upcoming projects in their pipeline.”