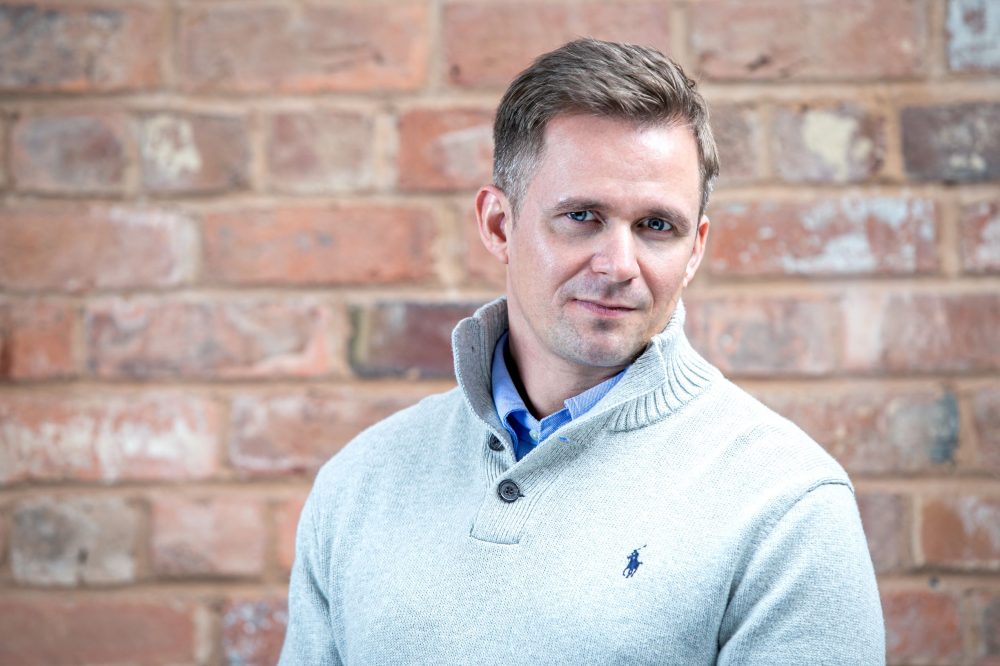 A major shortage of homes in two of Birmingham’s prime post-codes has been caused by a ‘perfect storm’ of market factors, according to one of the city’s top estate agents.

Ben Davidson, managing director of Davidson Estates, said the scarcity of residential properties to buy has hit the B15 area of Edgbaston – including the much sought-after Calthorpe Estate area – and the B17 area of Harborne.

He explained that the lack of homes available was due to a combination of property chain bottle-necks, worries over COVID-19 and significant over-pricing.

Mr Davidson, whose estate agency has offices in Edgbaston and Birmingham city centre, said: “There are long queues of potential buyers for homes in the B15 and B17 post-codes, due to the large and distinctive properties in those areas and their convenient, premier locations.

He added: “However, there’s never been such a shortage of properties available, a situation that’s been caused by a ‘perfect storm’ of market conditions. To start with, people living in these lovely areas are finding it difficult to find anywhere as attractive to move to, either in the Midlands or even in some cases in the south-west and London area. They just love the pleasant environment they live in, with its easy connections to a major city and transport links, close to great educational, health and leisure facilities, and cannot find properties available anywhere else that equals that. This ‘stay-put’ mood has been exacerbated by COVID-19, with home-owners in the prime Edgbaston and Harborne areas feeling they have benefited from what are often huge gardens. They know they have been lucky to have such great outside spaces to safely relax in during the last year, and they are nervous about giving those up for smaller yards in, say, London, where they might feel trapped in potential future lockdowns. The third reason for the B15 and B17 shortages is overpricing, a factor partly caused by those first two factors. We have a saying here at Davidson Estates that if a B15 or B17 property for sale is still on the market after two weeks it’s because it’s overpriced, and we’re seeing that a lot in recent months.”

← Is Glasgow the Most-Affordable UK Location? Demand for Chain-Free Transactions Climbs as Buyers Attempt to Dodge The Market Backlog →