Birmingham, Liverpool and Leeds the worst areas for vacant properties 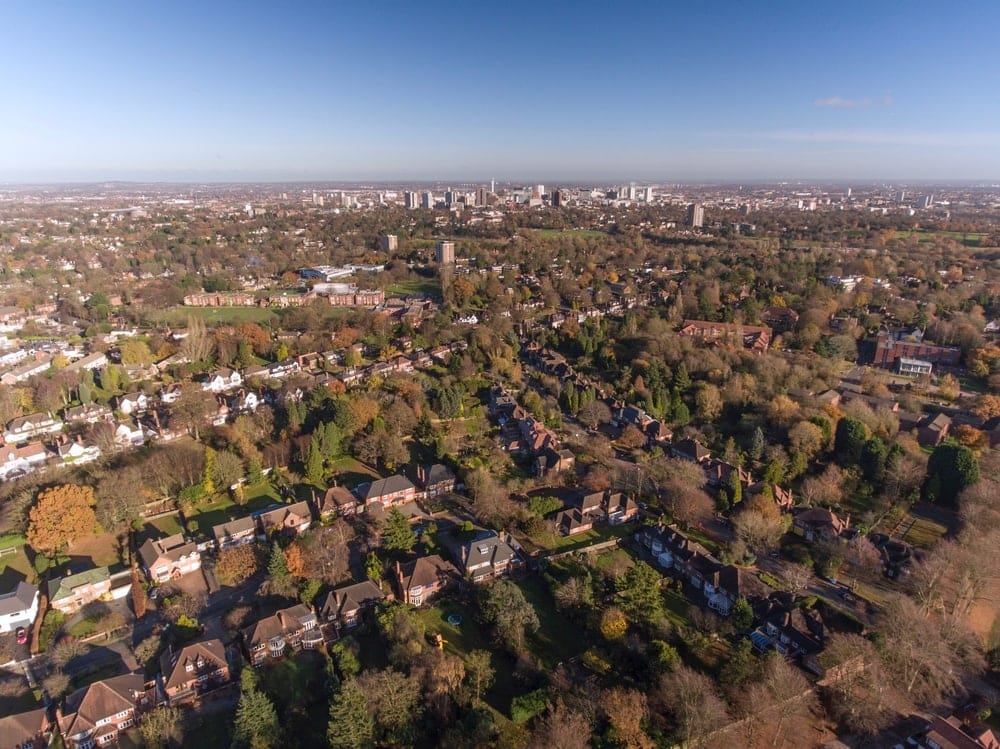 Birmingham has 11,000 vacant dwellings, making it the worst area for properties left empty in England, research from lettings and estate agent Benham and Reeves has found.

Marc von Grundherr, director of Benham and Reeves, said: “Given the ongoing housing crisis and the government’s consistent failure in addressing the shortage of property stock to meet demand, it’s quite frankly scandalous that such a vast number of homes are sitting vacant across towns and cities all over England.

“Rather than struggle to find land to build on, focussing on the vacant dwellings already available and making them fit for standard would be a far easier win. Of course, the volume of homes is one thing but when you also consider the huge value the sale of these homes could bring to the local economy, the figures are staggering.

“This isn’t an issue localised to London, it’s prominent all over England from Cornwall to Leeds, Brighton to Liverpool and it’s time we did something about it.”

The London Borough of Southwark is the nation’s most valuable vacant property market.

There are some 6,303 estimated vacant dwellings in the borough and with an average house price of £520,771, that equates to a huge £3.282bn worth of empty properties.

Camden and Kensington and Chelsea also rank in the top three most valuable vacant property markets, with both boroughs home to £3.153bn and £2.783bn worth of vacant properties respectively.