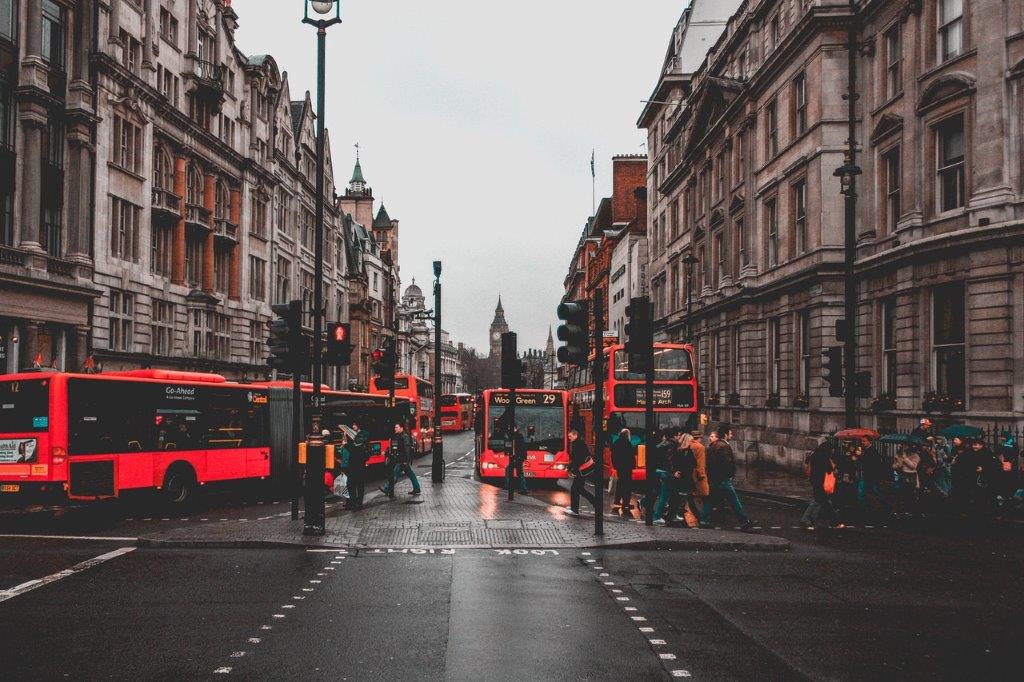 Shared ownership schemes run by housing associations to help people onto the housing ladder can become a trap for buyers.

Shared ownership allows would-be homeowners to purchase a share in a property whilst a  housing association owns the remainder. If shared owners wish to move, they may sell their share in the property and the buyer will become a new shared owner.

The idea has been backed by the current and the previous government as a way of helping first-time buyers but according to a study by Cambridge University, mobility out of the sector is not as good as hoped.

The problem, they say, is that the resales of shares in properties and ‘staircasing’ – the practice whereby buyers acquire more shares in the home with a view to attaining full ownership – are not really working efficiently.

As in the general market, resales of shared ownership properties have been hit by lack of mortgage finance, lack of affordability, poor demand, and negative equity. But the shared ownership system adds additional problems to the re-selling process.

Affordability gap: Shared owners generally looked to move out of shared ownership into full owner-occupation;  however,  incomes have often not risen fast enough when compared with the substantial overall house price rises since they first bought, making the gap shared owners face almost impossible to bridge.

The selling process: Although the costs of selling a shared ownership property can sometimes be cheaper than estate agent charges for comparable open market homes, there can be significant upfront costs, notably for the valuation. Paying up front for valuations was a source of frustration to  existing owners and there was also misunderstanding as to why a formal valuation was  needed rather than a (free) estate agent-type estimate of value

Selling properties where improvements have been made: A particular problem relating to the valuation of the property was identified (and confirmed by lenders) in relation to approved improvements when a  property is sold. Improvements are paid for in full by the shared owner under the terms of the lease. Housing associations often attempt to ensure that sellers recoup this added value by expecting buyers to pay a separate sum direct to the seller in respect to the added value of the improvement. However, lenders will only offer terms for a mortgage on the basis of the valuation. Thus a  buyer may find themselves raising a higher deposit to buy the property at a price exceeding the valuation, or the seller may have to negotiate a lower price and forgo some of the added value of their improvements.

In theory, it should be possible for shared owners to buy out the housing association and become full owners but staircasing has this is called) to 100% has reduced in percentage terms from 4.3% of existing stock per year in  2001-02 to just 0.9% in 2010-11. It has declined in absolute numbers too.

Many simply can’t afford to staircase, while others are out off by the associated costs – such as the valuation.

Property owners are required to obtain a shared ownership valuation from chartered surveyor every time they wish to staircase.

“Overall it would appear that the shared ownership market has not been any harder hit than the wider housing market during the latest difficulties,” Anna Clarke, co-author of the report, said. “However, mobility out of the shared ownership sector and rates of staircasing are not as high as might be hoped.”

The report makes multiple recommendations about how policies and practice relating to the shared ownership sector could be improved to enable more shared owners to move on.

These include ensuring shared owners pay a deposit big enough to afford them some protection during a housing market downturn.

The researchers also suggest a review of the minimum level of shares sold, with a view to ensuring that new purchasers are better placed to move to full ownership over time. It adds that measures could be taken to ensure that shared owners looking to move within the sector get the same priority as social tenants.

To improve opportunities for staircasing, the report recommends that housing associations look at the cost effectiveness of contributing towards the cost of staircasing themselves and that they consider a targeted, individually tailored approach to the process.

Shared ownership schemes run by housing associations to help people onto the housing ladder can become a trap for buyers if bought without doing much due diligence and often at an inflated price when buying new build shared ownership property.