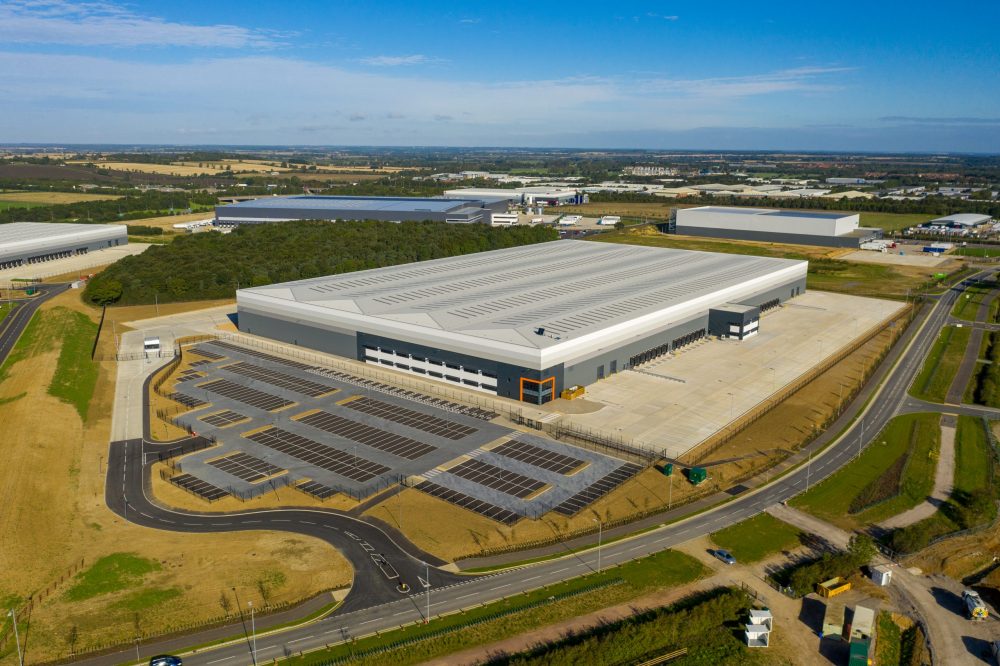 The company said that the fund had surpassed its initial target of €1 billion by over 45%. Over half of its capital, it said, has already been deployed through investments  across  the UK, Germany, France, Italy, Spain, the Netherlands, Norway, and Denmark. This is the third fund in BentallGreenOak’s European Value-Add strategy, which has invested over €2 billion since 2014.  The company said that Fund II, which closed in 2019, has already returned 80% of its capital to LPs.

Toby Phelps, managing partner of head of European Equity  at the company, said: “We are thrilled to see such support for our latest European Value-Add fund. “We have teams located on-the-ground in all key European markets with an extensive track record in acquiring, developing and managing assets. Their expertise and solution-oriented approach makes BGO a preferred counterparty in those markets. Our team’s professionalism, focus and commitment is the reason for our successful track-record and sustained interest from new and existing investors.”

The company’s third European Value Add-Fund will be largely focused on sectors that are benefitting from structural growth in demand, specifically logistics, including cold storage and urban logistics, life sciences and data centres, as well as those that are experiencing cyclical challenges that are impacting values. The team will seek to apply its deep asset management expertise to transform under-valued or under-managed assets in well-established locations into core quality investments with high stabilised yield on all-in cost.