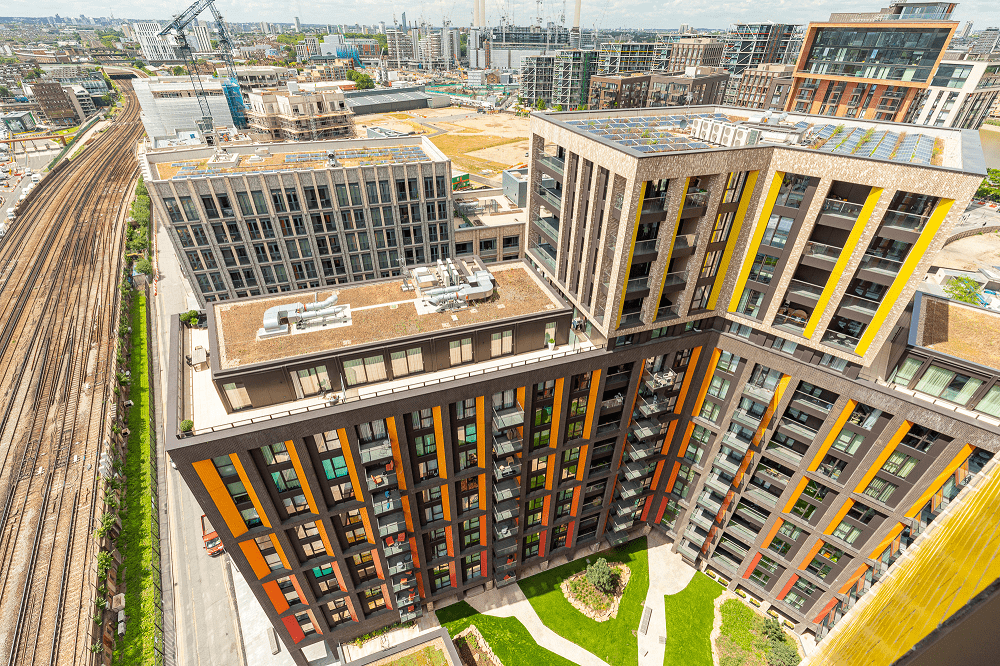 Bellway London has delivered a funding boost for local communities across the capital through financial investment of almost £60m since 2018.

Significant growth has led to the housebuilder successfully delivering 14 new developments across London in that time, with contributions to those areas totalling £58,847,989.

Financial support has been provided through planning agreements to boost facilities in the local area, as well as through the funding of affordable housing and infrastructure improvements as part of the developments.

The funding has also supported projects including local employment in Poplar, Croydon, Nine Elms, Old Isleworth and Sydenham and carbon offsetting in Croydon, Woolwich and Hayes.

Ian Gorst, regional chairman of Bellway London and the South East, said: “The money that we have contributed to various areas across London since 2018 is part of our commitment not just to building homes in communities, but helping to shape them as well. We have invested money across London to help regenerate areas and improve local infrastructure that will benefit local residents now and for future generations. Our funding has also helped to create local jobs and boost the wider local economy.”

Bellway London has provided new housing and investment across 11 boroughs in London to date, and is currently building homes at developments in 15 locations in the capital including Greenwich, Nine Elms, Beckton, Hornchurch, Stratford, Bexleyheath, Dartford, Sydenham, Forest Hill, Barking Riverside and Hayes.