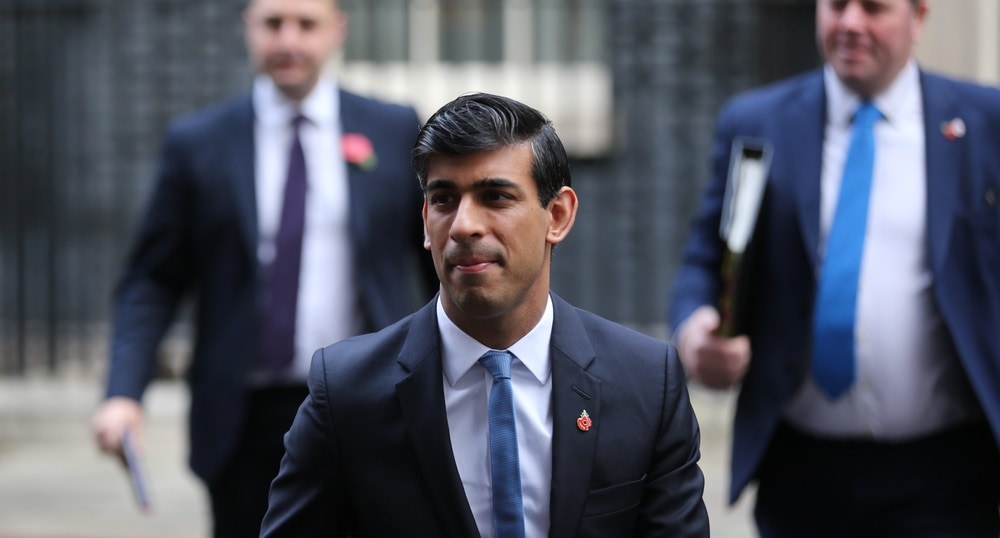 The number of mortgages being approved, and their value, indicates that the UK’s housing market is recovering as the nation begins to approach a post-pandemic world, according to new statistics from the Bank of England.

Released yesterday, the central bank’s ‘Money and Credit’ data release showed that net mortgage borrowing in the country was at £11.8bn in March. This was apparently higher than the pre-financial crisis peak of £10.4bn in October 2006. The number of mortgages approved for home purchase in the same month stood at 82,700, down from November’s 103,100 but up from February’s 73,000. In a statement, the bank said these numbers ‘remained relatively strong’.

Sarah Coles, personal finance analyst at Hargreaves Lansdown, said that people could see the ‘optimism bubbling over’ in the figures.

She added: “The boom in mortgages is partly explained by buyers rushing for the old stamp duty deadline. In the end, the deadline was shifted to June, but buyers were already committed and keen to get the whole thing over and done with as soon as possible. We know from subsequent months’ data that renewed optimism among buyers means the boom in house-hunting has continued. And because it hasn’t been accompanied by the same enthusiasm for house-selling, prices are on the march again.”

Others were more bullish. Mark Harris, chief executive of SPF Private Clients, said that he expected the market to continue to be ‘brisk’ in the coming months. He added: “With the stamp duty holiday originally expected to end in March, this focused borrowers’ minds and helps explain the uplift in lending.”

Many saw the extension of the stamp duty holiday as being a major driver of the resurgent housing market. HM Treasury, under Rishi Sunak, announced it in July 2020 and then extended that holiday in March. It is currently slated to begin ending in June.

Gareth Lewis, commercial director of MT Finance, said that it was interesting to see that approvals for house purchase were lower. He added: “This may be down to the extension of the stamp duty holiday, which removed the immediate pressure in terms of getting deals done.”

There were, however, some voices of caution. Vikki Jefferies, proposition director at PRIMIS Mortgage Network, said: “Continuing this momentum will be key for all sides of the market in the months to come as the UK’s vaccine roll-out progresses and economic recovery remains on the cards for businesses. Buyers wanting to capitalise on the stamp duty holiday will also continue to be front of mind for lenders and advisers, with the start of the tapered extension set for the end of June. I hope to see the industry continuing to work together to process the influx of cases and to help the wider mortgage market continue its growth trajectory as we emerge from the crisis.”

← Just Mortgages to Allow Brokers to Work from Home From landlord to landlord-developer - the top investment strategy? →