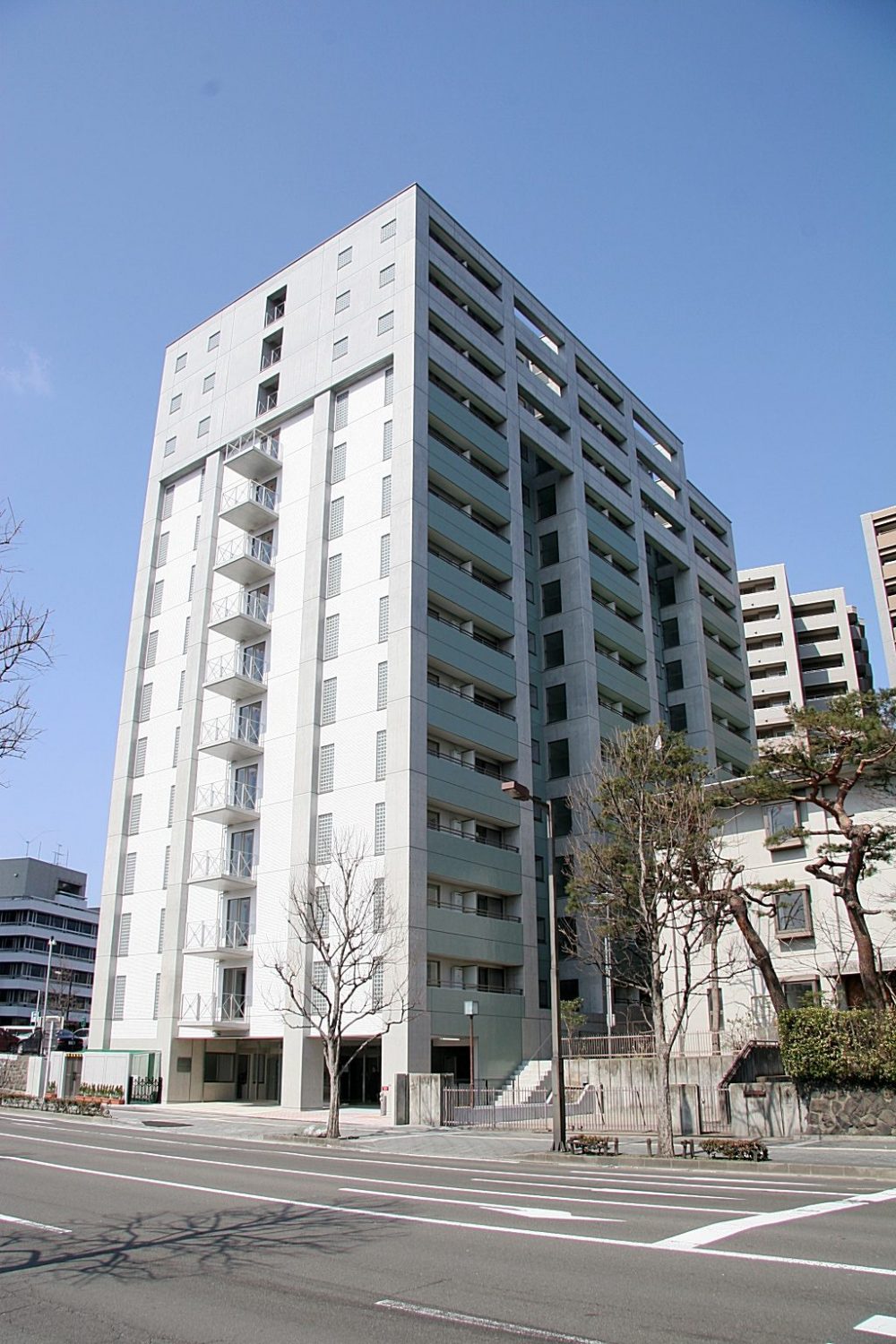 Totalling 10,000 sqm, the portfolio is located in Sendai city, the regional capital of Tohoku, Northern Japan. Known as S-Fort Katahira, the first property totals 191 rental units spread across 13 storeys, while the second building, S-Fort Miyamachi, totals 91 rental units across 10 storeys. The buildings have been designed to appeal to young single occupants, including students, and dual income couples due to their affordable rents and proximity to both the city centre and nearby Tohoku University.

The portfolio is strategically situated on the outskirts of the city’s CBD, which has been selected by a number of major corporations as the preferred location for satellite offices, helping Sendai to retain the largest GDP within the Tohoku region2. The towers are within walking distance of the Ichibancho district, known for its plentiful leisure and retail offerings, and also benefit from their proximity to Sendai train station, the largest public transport hub in the region, which offers direct trains to Tokyo and other major cities within Japan.