Avory Smith: There are big positives to take from COVID-19 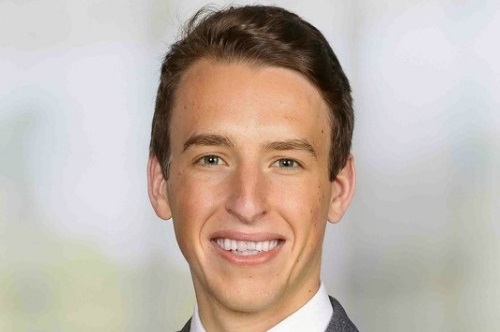 The COVID-19 pandemic has had its benefits for the property industry and up-and-coming companies according to Luke Smith, director of development and investment consultancy Avory Smith.

Smith reckoned the pandemic has forced companies to improve their use of remote working technology, while the chaos caused by the situation has made it easier for his firm to recruit talented staff and build partnerships.

He said: “We’re finding a lot of requests for joint-ventures with other local developers, all with the same ethos – ‘let’s help each other through these difficult times’.

“Although Covid-19 has devastated the country, there are still positives to take away from this. We’ve streamlined our technology and processes to allow remote working to be a success, something which without this push may have taken us years.

“We’ve managed to assemble a carefully curated team well ahead of time due to the lack of jobs and number of candidates in the market looking.

“We’ve developed partnerships in a short space of time which may under different circumstances have taken years to form.

“We’ve established ourselves in the local market as undeterred buyers, meaning we’re being presented with more opportunities than anyone in the team has seen.”

Avory Smith launched in August last year and has offices in Surrey and Staffordshire.

The firm brought in David Rusholme, previously head of valuations at RICS, at the start of the year as a non-executive director.

Luke Smith started as an agent in Surrey Hills, selling townhouses and apartments. In this role he started working with developers, which gave him the idea to start a development company.

Avory Smith is currently merging with another development company based in Surrey. Smith said should be finalised in mid-Summer, while it would bring the staff count up to 10.

Although the government has received some flak for its slow reaction to the COVID-19 pandemic, Smith praised its response to the virus, including the financial help that’s been offered to SMEs.

He added: “If the RICS prove successful in their request for the government to introduce a ‘stamp duty holiday’ post lockdown, then we feel the market won’t only bounce back, but may come back even stronger than we’ve seen over the last few years. “