Aviva warns about burglaries happening while you’re at home 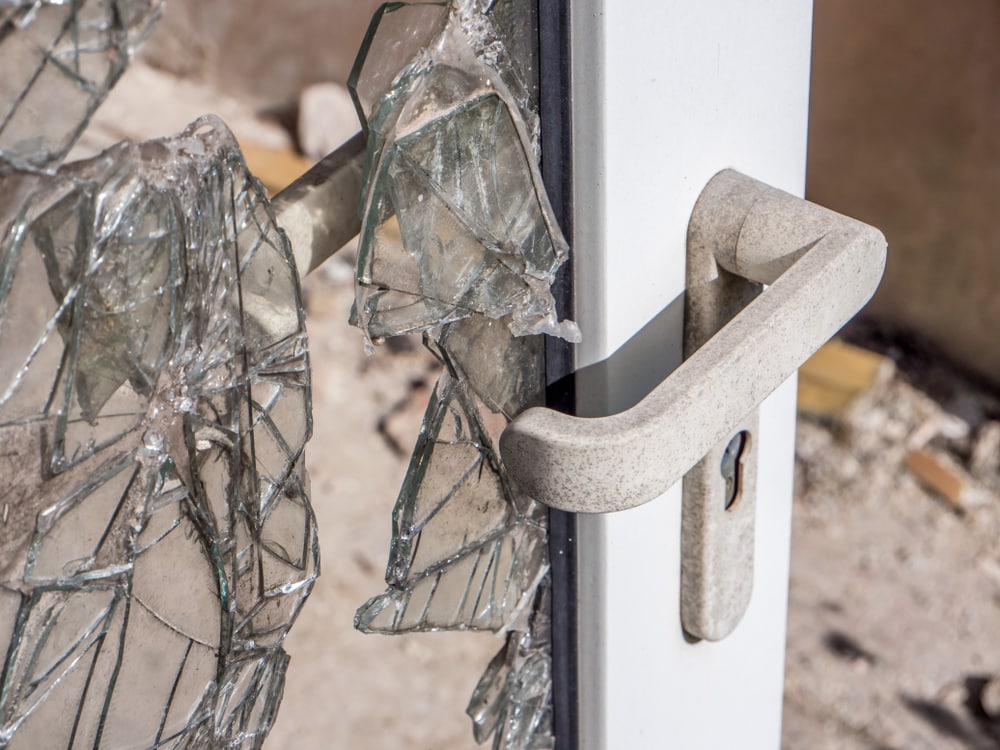 Aviva is urging residents to be on their guard, as 64% of burglaries in England and Wales occur while residents are at home, according to ONS data.

The proportion of burglaries happening while someone is at the residence has crept up over the last decade, from 57% 10 years ago.

Some 15% more in burglaries typically occur during October and November.

Sarah Applegate, insight and strategy lead, global general insurance, Aviva, said: “We tend to imagine that burglaries happen when everyone is out, but the unfortunate reality is they can take place at any time, whether we’re home or not. Most burglaries are opportunistic, so if a door or window is left unlocked, someone can be in and out of a house in just a few seconds.

“And if we’re at home but on another floor or in another room, we may not even be aware of an intruder, until it’s too late.

“Our claims data shows that thefts tend to increase during autumn and winter months, so it’s really not worth taking a chance. Simple tasks like locking doors and windows on both homes and outbuildings can significantly reduce the risk of being burgled. We’d urge everyone to get into the habit of locking up, even when at home.”

ONS statistics reveal that in the year to March 2020, 76% of domestic burglaries in England and Wales were accessed through a door, and in 24% of cases where entry was gained, the door was unlocked.

One in five people (20%) who haven’t been burgled don’t lock their doors while at home, yet surprisingly 37% of people who have been burgled are willing to take the risk.

Aviva issued the following security tips for residents while at home:

• Create a room without a view: Don’t leave valuable items on show near windows. Shut curtains or blinds in the evening – or even during the day if you’re not in the room.

• Leaving a light on can help to deter burglars and 34%(3) of UK residents do this even while they are at home. If you’re heading to bed early, consider leaving an energy-efficient light on downstairs, or put a lamp on a timer switch so it appears that someone is still awake.

• Lock doors and windows while you are at home. It may seem obvious, but 24% of people don’t lock doors while at home and 45% leave windows unlocked in unoccupied rooms, which could allow easy access for criminals.

• And lock sheds, garages and outbuildings, particularly if they’re not attached to your property as you may not hear or see intruders.

• Tidy up your tech: More people working from home is likely to mean more laptops and smart phones on the premises. When you’re not using your tech devices, put them away out of sight, in a place which isn’t easily accessible.

• Be careful when answering your door. According to latest ONS crime figures, in 7% of cases where a burglar entered a dwelling, they pushed past an occupant to access the property. If you’re unsure about opening your door, trust your instincts.

• Fit a spy-hole, safety chain or video doorbell. These can help you to see who’s at your door, without allowing them easy access to your home.

• Be vigilant about who’s coming and going. Lockdown restrictions have meant more deliveries for many, but keep a watch on who’s visiting your home and report any suspicious activity to the police.

• Look out for your neighbours. If lockdown restrictions mean you can’t visit other houses make use of technology to check they’re okay, particularly if they’re elderly or vulnerable. Give them a phone call or make use of social messaging groups, or texts.

• Make use of a furry friend (or an imaginary one). A dog can be a good deterrent to burglars – and if you don’t have a hound at your home, a simple ‘beware of the dog’ sign can be off-putting to would-be thieves.