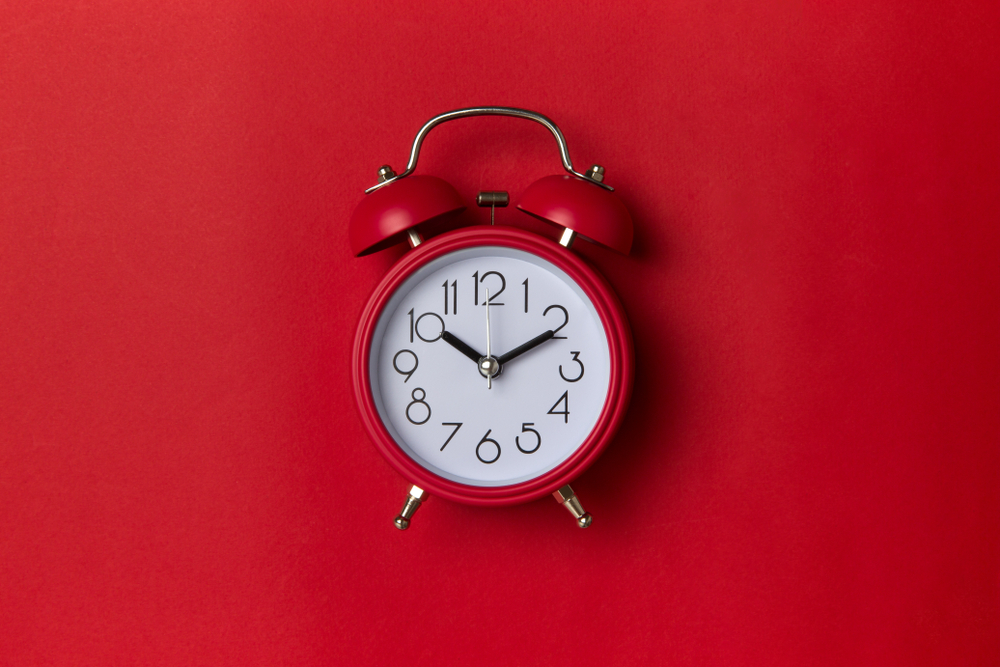 The average time it takes to let a rental property rose to a record 29 days in April 2020 due to the lockdown measures, the Hamptons International Lettings Index has found.

Due to the pandemic more people are staying put, which is affecting rental demand.

Aneisha Beveridge, head of research at Hamptons International, said: “Restrictions on movement throughout April meant that those homes available to rent took much longer to let than usual.

“Demand fell back as most tenants chose to stay put and extend their existing tenancies. It took 29 days on average to let a home in Great Britain last month, the longest time recorded in any April since our records began in 2013.

“Rental growth continued to slow last month, with average rents on renewed tenancies in Great Britain falling for the second consecutive month. Uncertainty regarding household incomes has led to the fall in rents in London and the South East, where tenants’ incomes tend to be most stretched.

“While demand in the rental market dropped following the introduction of lockdown measures in March the latest indicators show that it has now almost recovered to pre-lockdown levels. And given the changes to government advice on home moving announced last week, we expect activity in the rental market to return quickly.”