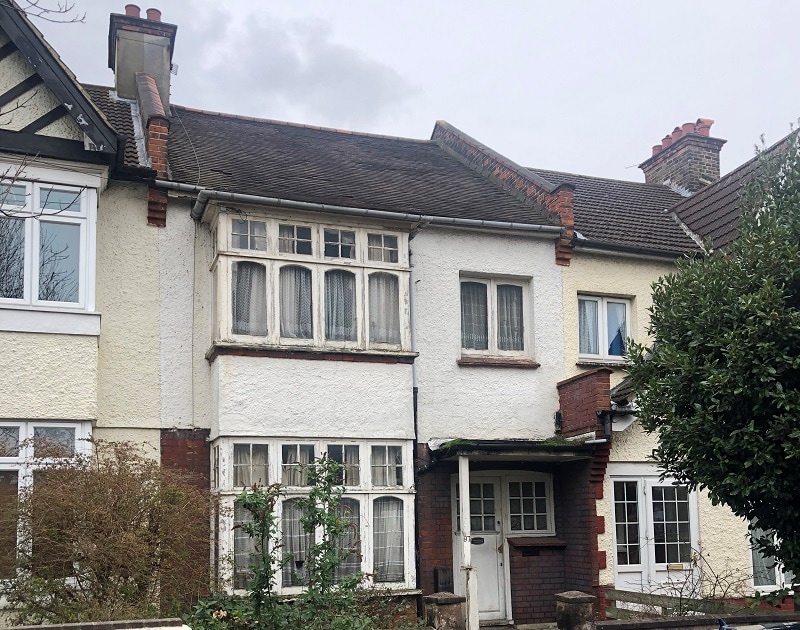 Auction House sold more than 150 lots in the first two weeks of the lockdown restrictions coming into force.

Roger Lake, founding director of Auction House, said: “We’ve been thrilled with how successfully our tried and trusted system of selling online has clicked into place.

“Auctions have either been held ‘eBay-style’ on the web, or via a live-stream with bids coming in on the telephone, online or by proxy.

“Andrew Binstock at Auction House London put in a marathon performance of five-and-a-half hours, which included the sale of a high-value property in Tottenham divided into six 2-bed apartments, which sold bang on its guide price of £1.4m.”

An Auction House auctioneer in Cumbria and the North East, Colin West, is holding another live-stream sale on Thursday this week (16 April) and on Tuesday next week (21 April).