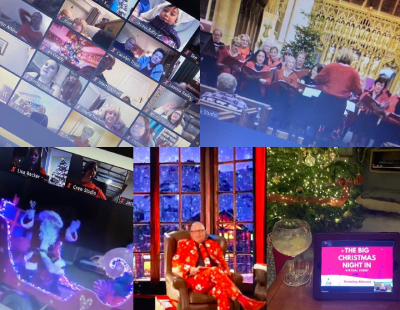 There’s been great work by Auction House over the past year, working with local charities at the heart of communities thrown together more than ever in the face of the pandemic.

A typical example is Auction House East Anglia which has supported two Norwich-based charities over the past 12 months, hosting online quizzes, livestream auctions – and even a flock of pink flamingos.Its charity is Keeping Abreast, set up in Norwich 13 years ago and now operating nationally, supports women who are undergoing or considering breast reconstruction after breast cancer surgery. 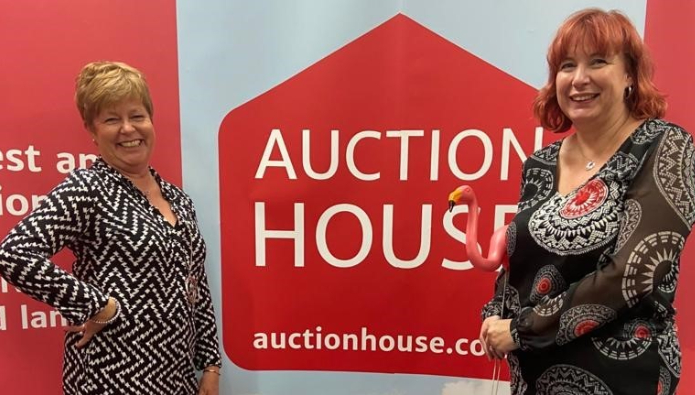 AHEA auctioneer Chris Bailey has supported the charity for a decade and was delighted to host three online quizzes during the early part of lockdown. Then during Breast Cancer Awareness month, October, a flock of flamingos (well, sort of) descended on the Norwich office, and only flew off after the team had made a donation! 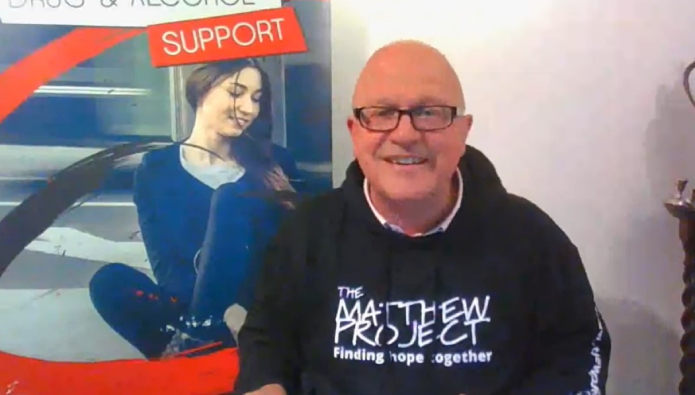 And as the festive season reached its peak Chris again supported Keeping Abreast by hosting their online ‘Big Christmas Night In’ that had been created as a replacement for the annual carol concert, usually held at St Peter Mancroft church in the Norwich city centre.