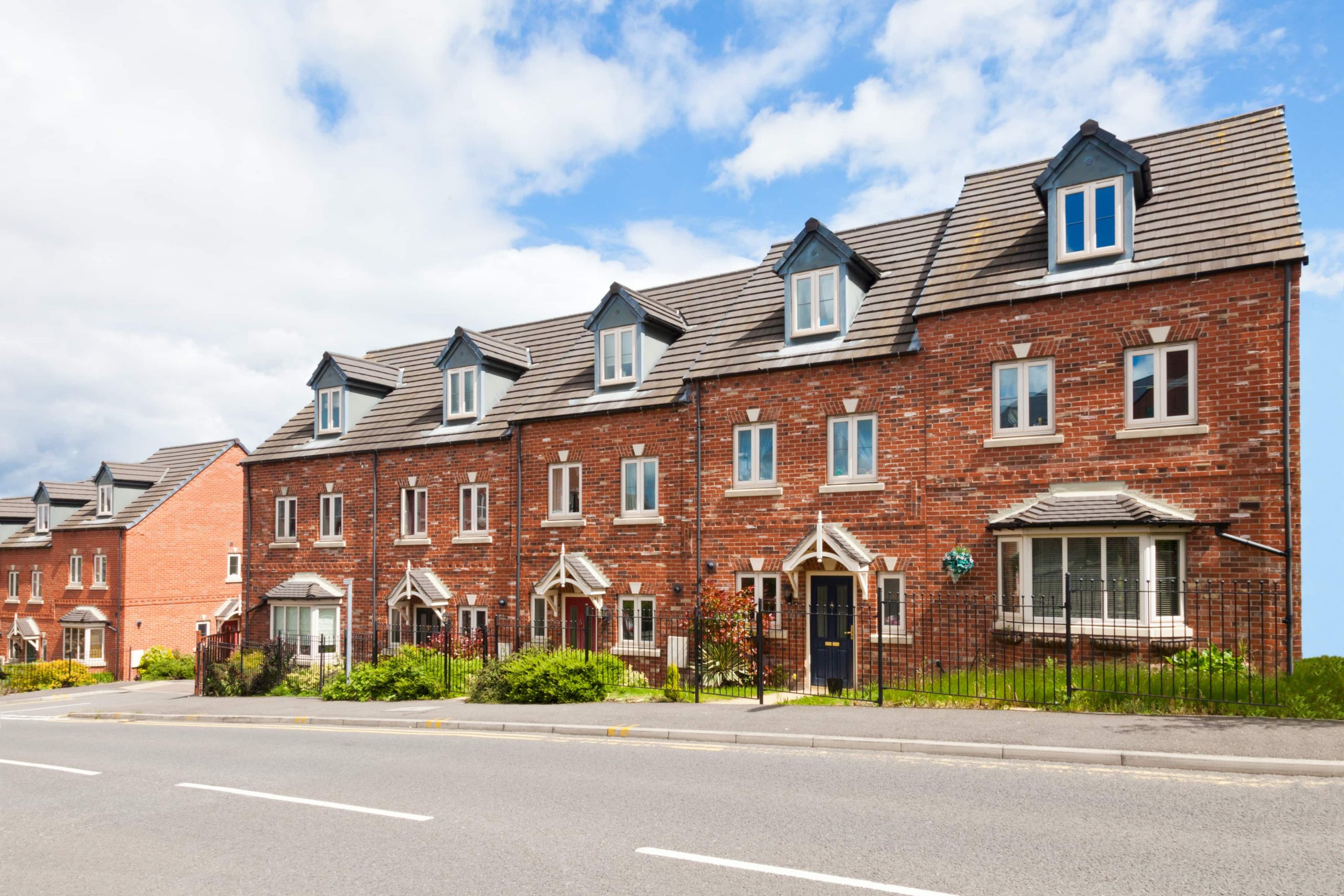 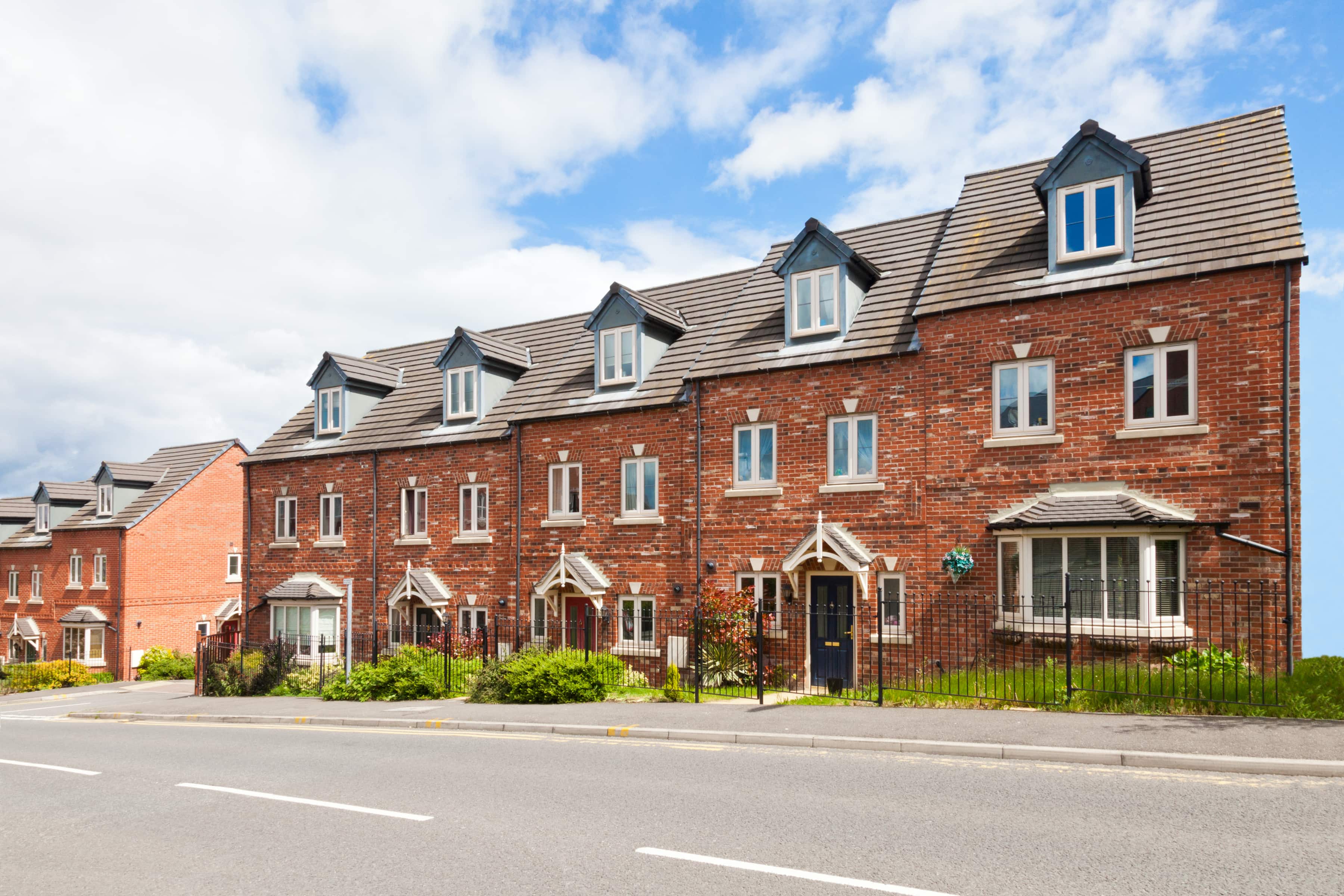 A legal expert for ARLA Propertymark has said letting agents and landlords should consider serving a second Section 8 notice if rental arrears accrue to more than six months of missed payments, even if their original Section 8 has yet to come into force.

This is because of a crucial change at the six months of arrears mark, when the notice period for tenants drops from six months to just four weeks.

Robert Bolwell, senior partner at Dutton Gregory, which manages the ARLA Propertymark Legal Helpline, said: “One of the tantalising questions now is, what do I do if I have rent arrears of five months? Do I serve a notice now for six months’ expiration date or do I wait until I go over the six month mark?

“At six months, the rules say your Section 8 notice period (on ground eight) can actually be four weeks.”

Bolwell, head of the firm’s landlord and tenant department, added: “We’re looking at situations now where the clients have served a six-month notice initially, when the rent arrears are quite small, but when we get to that six months [of arrears] mark, we might be serving another notice because…of the shorter period [of 4 weeks notice]. The general rule is, it’s never wrong to serve additional notices.”

He said those with rent arrears of three or four months could be served notice, with landlords then “keeping an eye on those rent arrears and, if things are getting worse, when you hit that six month mark, serve another one for four weeks. Because that might enable you to start proceedings more quickly than waiting for your first notice to expire.”

In terms of the court backlog, Bolwell said that “the indicators suggest that you will save time if you can go down the accelerated route than if you go down the normal route.”

He said that this action could save landlords “weeks, maybe even months” in being granted a possession order.

It currently may take longer than usual for cases to be heard. Typically, courts could hear up to 10 cases an hour, said Bolwell, but now it could be as little as three.