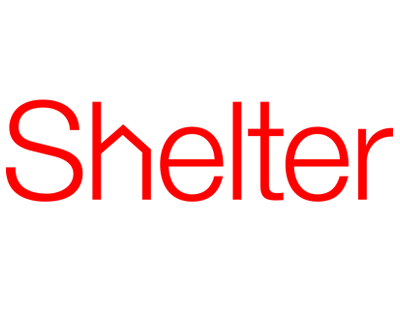 Another report by the campaigning charity Shelter is critical of the quality of Britain’s private rental sector – and indeed the state of most of housing in the country.

It claims 34 per cent of adults in Britain are now impacted by what it calls “the housing emergency”.

In a survey of 13,000 people it says there are numerous weaknesses in the rental sector in particular but the entire housing landscape in general.

Polly Neate, chief executive of Shelter, says: “Decades of neglect have left Britain’s housing system on its knees. A safe home is everything, yet millions don’t have one. Lives are being ruined by benefit cuts, blatant discrimination and the total failure to build social homes. Twenty three per cent are living in homes with significant damp, mould and condensation.

“Shelter believes a safe home is a human right, but the pain and desperation our frontline staff see every day shows this is still a long way off. That’s why we are fighting for the single mum who has to put her child to bed in a room covered in mould, and the disabled man living on the twelfth floor with a broken lift. We are fighting for everyone impacted by the housing emergency – and as we emerge from the pandemic, we want the public and politicians to do the same.”