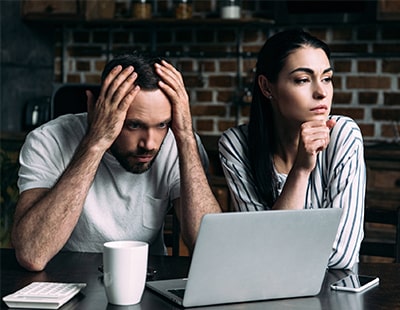 A group of rental campaign bodies have come together to claim that some 694,000 tenants apparently face eviction when the current bailiff-enforced eviction ban finally ends.

The Renters’ Reform Coalition, which includes activist groups Generation Rent and Acorn, says that a new Survation survey indicates that eight per cent of private renters in England have received a Section 21 eviction notice in the past year, while 32 per cent are “concerned” they will be asked to move out this year.

The coalition wants the government to bring forward the Renters’ Reform Bill, announced in the last Queen’s Speech.

“Having been a front-line legal housing advisor for many years I have seen the difference that good quality, secure housing can make to people’s lives. We need to see people’s homes as more than just terms in a contract.

“The breadth of organisations that have come together to form the coalition highlights the importance of this issue. It is essential that reform of private renting is a key part of the government’s plans to improve the housing system. The Renters Reform Coalition has formed to ensure that the government keeps its promise. We welcome the opportunity to work with the government to create a renting system that is fair and fit for the future.”

Meanwhile Baroness Alicia Kennedy, the director of Generation Rent, adds: “A Section 21 notice pulls the rug out from under you. As long as the landlord serves it correctly, you have to move out. That means very few tenants challenge it in court.

“And because landlords don’t need a reason for eviction, it also means that many tenants live in fear of losing their home and families throughout England have no confidence to put down roots in their local area.

“Renters have been waiting two years for the government to make good on its promise to ban these unfair evictions. If it weren’t for Section 21, 700,000 renters would not have faced an unwanted move during a pandemic and millions more would have confidence to plan their lives.”

← Is London’s rental market stabilising at last? Rogue agency may be trading under new name via Facebook, says Ombudsman →